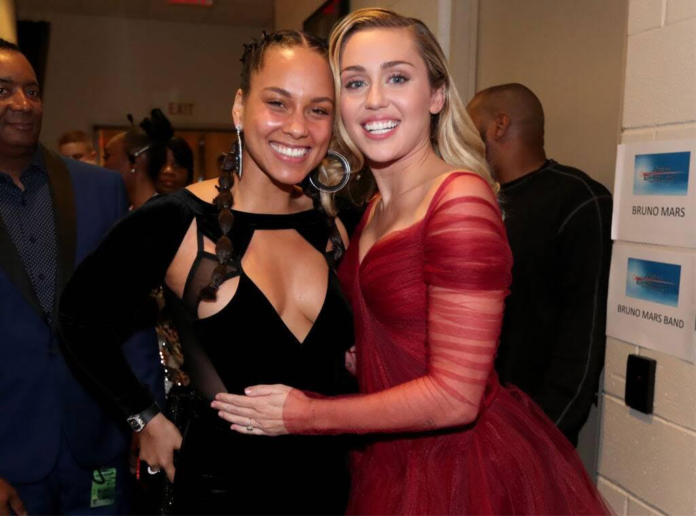 There will be a long list of remarkable artists performing at this year’s IHeartRadio Festival. Miley Cyrus, Alicia Keys and Cage the Elephant will be the events headliners. 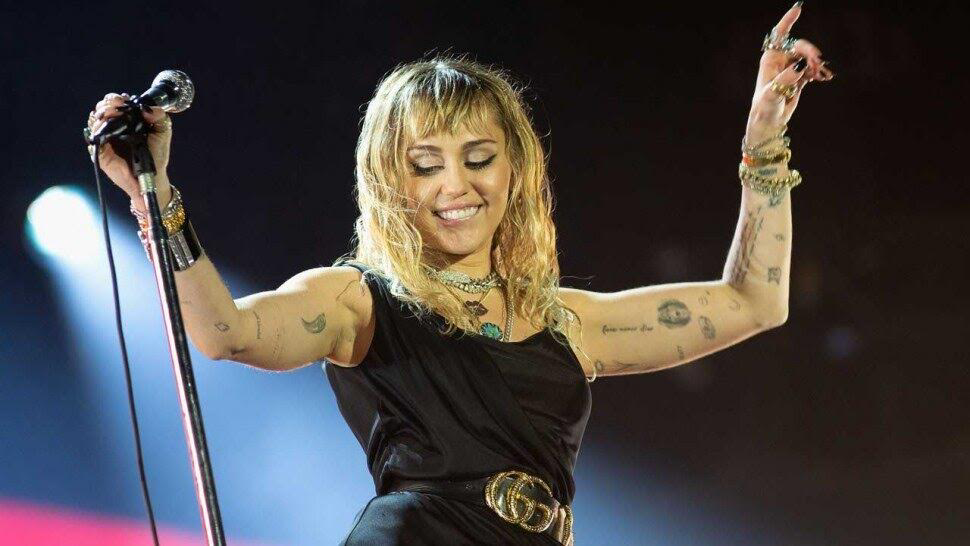 The concert will take place on Friday, September 20th and Saturday, the 21st at T-Mobile Arena in Las Vegas. Other great artists such as Def Leppard, Heart, Mumford & Sons, French Montana, Halsey, H.E.R., Tim McGraw and the Zac Brown Band will be leading the line-up. 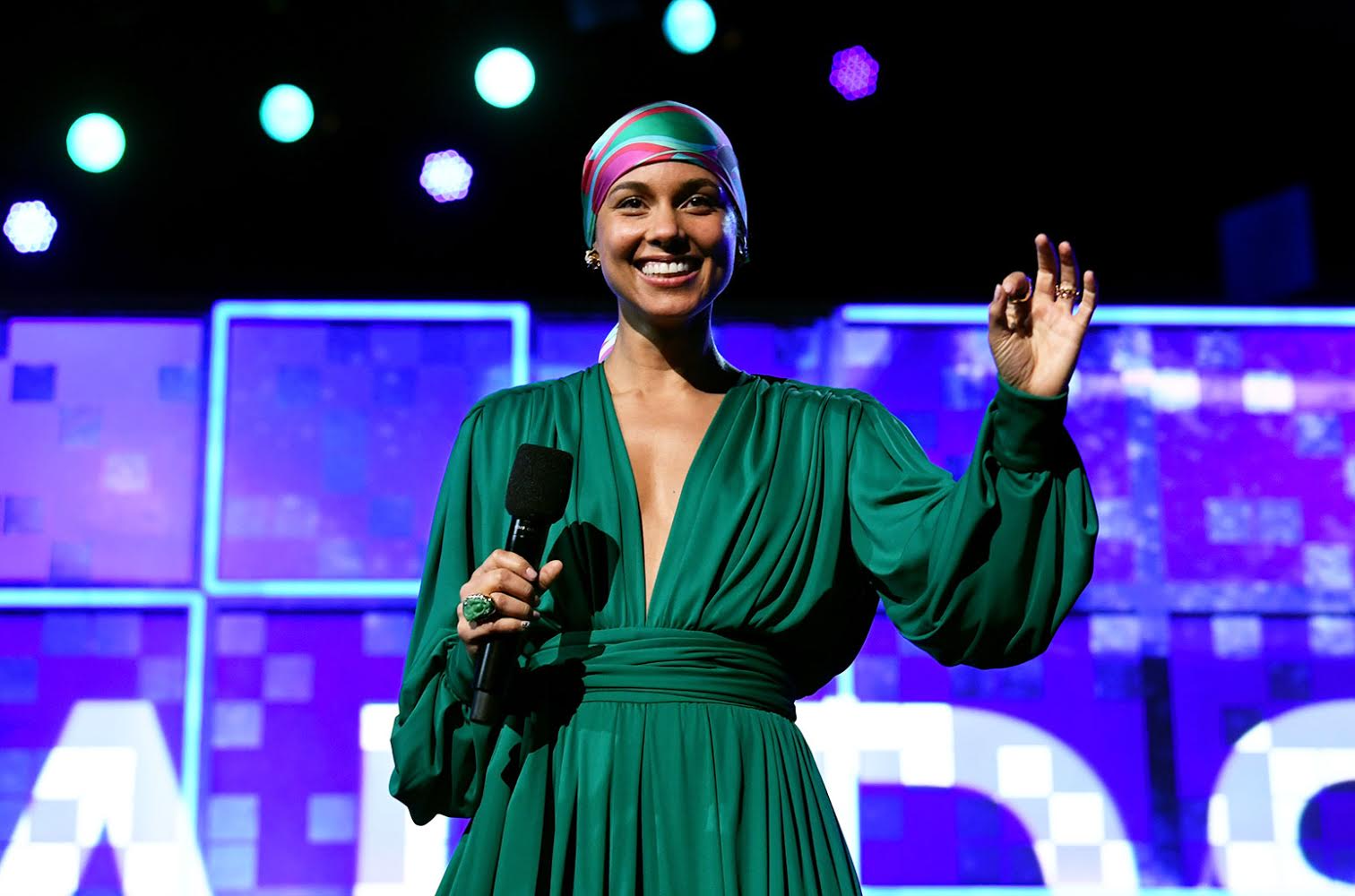 According to the Rolling Stone “The Daytime Stage, held at the Las Vegas Festival Grounds on Saturday, will feature sets from Billie Eilish, Juice WRLD, Lauv, Old Dominion, Maren Morris, Zara Larsson, CNCO, Brett Young, FLETCHER, Monsta X and Bryce Vine, with others yet to be announced.” 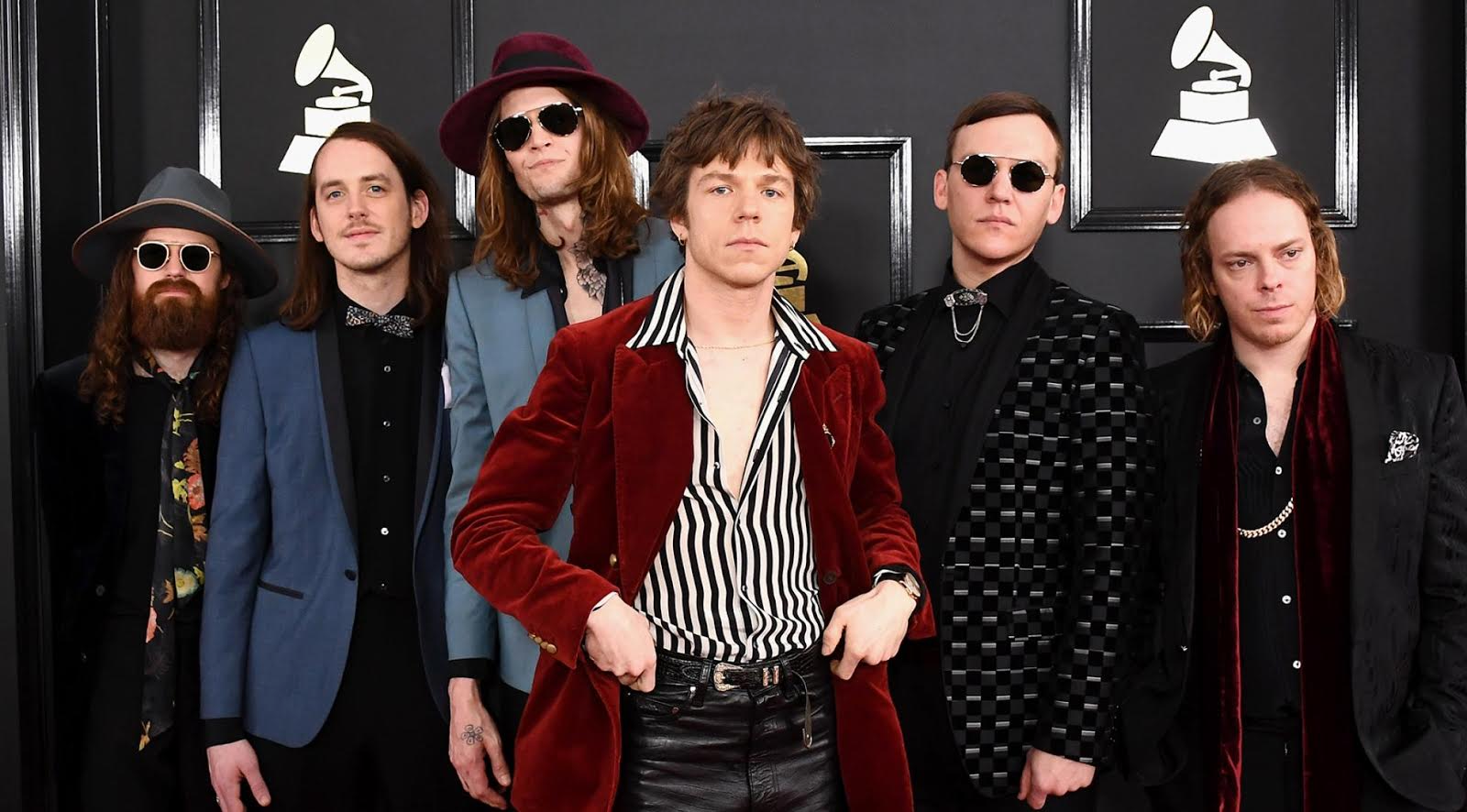 General tickets will be released June 14th at 1pm.

So if you’re a diehard fan of any of the artists mentioned I suggest you head over to Las Vegas.