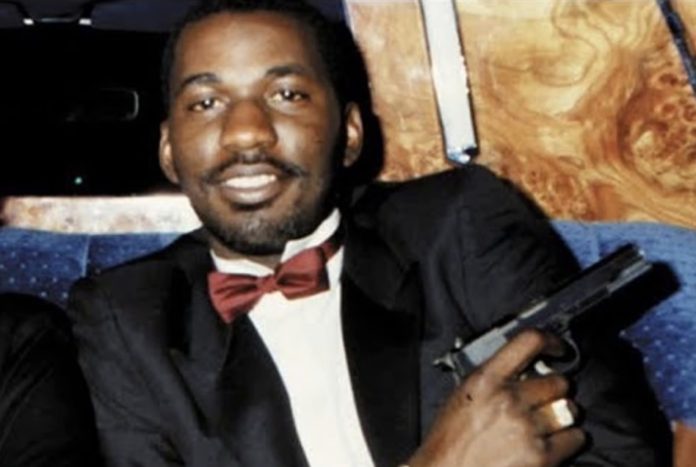 Death Row Records has had an impressive presence in 2019, a testament to the label’s enduring legacy. Between Snoop Dogg openly embracing Suge Knight as his OG and his frequent throwbacks to the glory days with 2Pac, Tha Row has been on many minds. Now, a new development finds another piece of the puzzle returning to the fold at long last. Michael “Harry” O’Harris, the co-founder of Death Row Records, is set to be released from prison after serving thirty-one years. 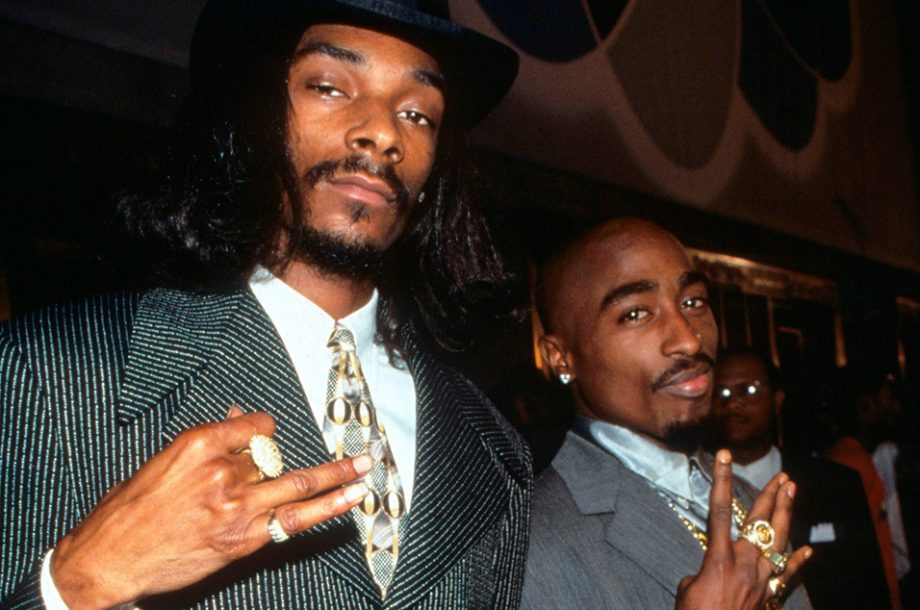 As reported by the Daily Mail, Harris will be released in “mid-August.” He originally helped build Death Row by investing $1.5 million dollars into its parent company, all while behind bars for charges of attempted murder and kidnapping. Prior, Harris was a cocaine kingpin interested in expanding his business into the entertainment industry. Difficult to maneuver from a jail cell, but somehow, he made it work. Alongside his ex-wife, Lydia, Harris helped bankroll some of Death Row’s most notable albums, including The Chronic. 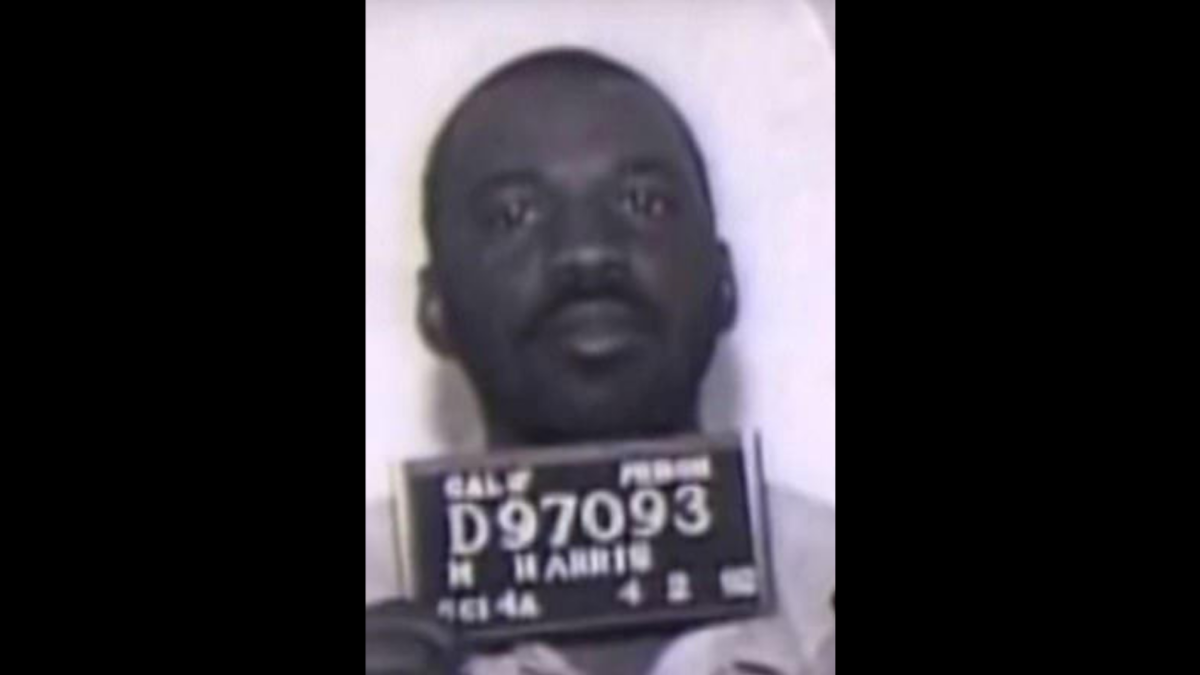 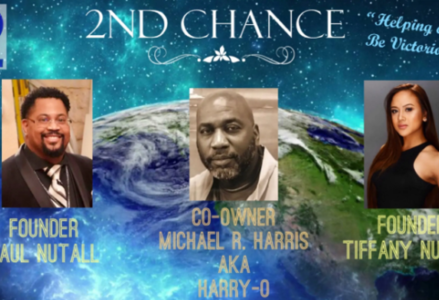 Now, with his release imminent, Harris claims to be moving forward as a changed man. He has since taken on a passion for activism and intends on linking up with Texas company, Paul Nutall’s 2nd Chance, an organization dedicated to helping those down on their luck. Speaking to Daily Mail, Harris opened up about his intentions. “Over 30 years ago I was part of the problem,” he explains. “However, over the years I have repeatedly proven myself to be part of the solution. It’s about returning to society with my new found vision, talents and insights. Giving back to the communities where my help is so desperately needed.”