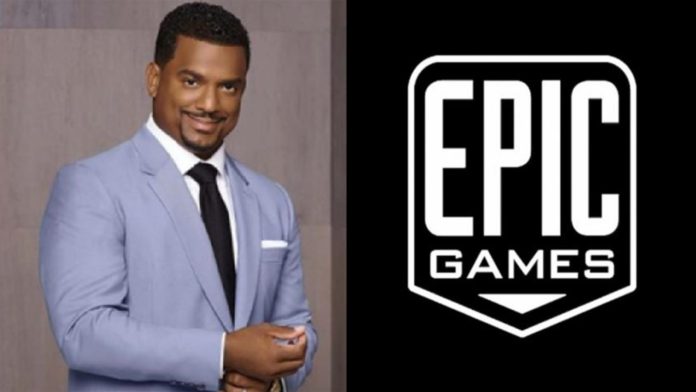 Actor Alfonso Ribero, well known from his role as Carlton on Fresh Prince of BelAir, is suing the popular console game “Fortnite” for having characters imitating the famous “Carlton Dance.” He is filing against Epic Games and Take-Two associated with Fortnite and NBA 2K18 where both famous games feature similar dance moves from the dance created on the show.

The actor has been profiting off this dance to this day especially in his 2014 performance on Dancing With The Stars, and there is no doubt that credits and profit are owed to Ribero. The two companies have made an enormous profit off of these games without any kind of compensation given to the creators of these popular, well-known dances.

Other artists such as 2 Milly, the creator of the Milly Rock, and Backpack Kid are also filing complaints to the gaming companies for similar issues. Backpack Kid, who is an Instagram personality with 53 million views, is claiming the two publishers took his dance “The Floss” and also used it without consent or any kind of compensation.

Both companies have not made any comments towards the situation.