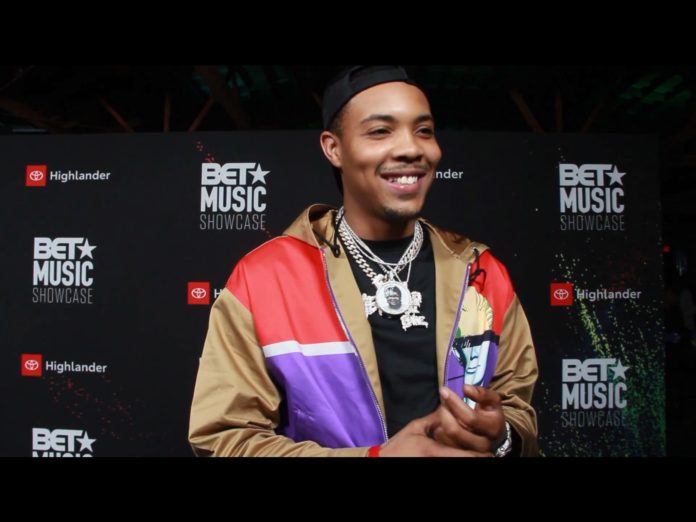 As JaGurl TV continues with the festivities during 2020 GRAMMY weekend, we caught up with G Herbo at the BET Music Showcase at City Market Social Club. G Herbo is dropping an album titled PTSD, which focuses on mental health and the effects that it has had on his life.

During the interview with JaGurl TV, G Herbo admits that he has been clinically diagnosed with PTSD (Post Traumatic Stress Disorder), and he is not ashamed to shed light on this serious topic. “Its really about just shedding a light on that [his mental illness], being in my situation really just being able to go out and live my life on the day to day and how it effects me, how it may have effected me in the past, and how it can help other people, you know? So thats important to me.” Herbo says.

As he was learning about mental health, he realized how an undiagnosed illness can really challenge us on a day to day basis with how we make decisions. In addition, it effects how we think, and how we behave in society. “PTSD (the album) is coming and it’s mainly just me talking about mental health, what it is to me, what it has done to me.” G Herbo explains.

Through this album, he will express those life changing events that lead him to have PTSD, and how he has coped over the years through ignoring the problem at first.

G Herbo is a firm believer that there needs to be more awareness on mental health, “It’s real important because a lot of times we don’t understand that we are suffering from having these mental illnesses because we are so immune to it. I saw my first murder when I was 9 years old and I was to immune to it after that. It was kind of like bad weather. It was kind of like a snow day, it just happened out the blue.” says G Herbo.

“I was in a room actually and somebody asked me ‘How many people in this room thinks that they are a victim of gun violence or a victim of anything?’ and nobody raised their hand. But then, they asked ‘Who’s been locked up or shot?’ and everyone raised their hand. So we don’t look at ourselves like a victim even though we are going through all these things because we are not really realizing the reality of the situation.” G Herbo explained.

As someone with influence in the music community, it is always great to see a man take a stand on health issues and spread the awareness needed to help others.