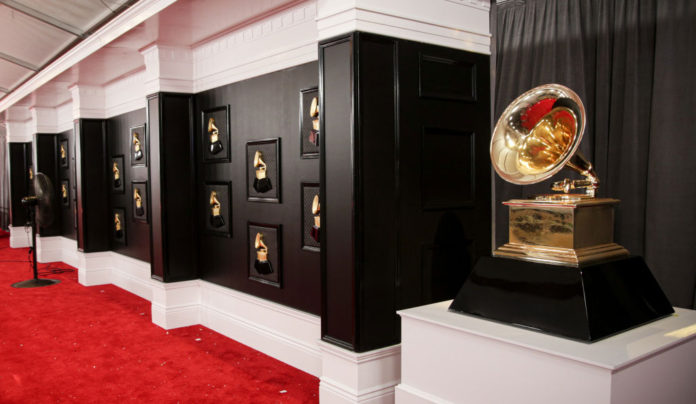 The 63rd GRAMMY awards ceremony will now take place on March 14th, 2021, instead of later this month due to the pandemic. The event was originally set to take place at the Staples Center in Los Angeles on January 31 with “The Daily Show” host Trevor Noah as the host but the Recording Academy decided to change the date.

After thoughtful conversations with health experts, our host and artists scheduled to appear, we are rescheduling the 63rd #GRAMMYs to be broadcast Sunday, March 14, 2021.

CNN released statements from the Recording Academy, show producers, and CBS in response to the concerns with the changes of The 2021 Grammy Awards.

“The deteriorating COVID situation in Los Angeles, with hospital services being overwhelmed, ICUs having reached capacity, and new guidance from state and local governments have all led us to conclude that postponing our show was the right thing to do.”

The joint statement was made and signed by Harvey Mason, Jr., Chair and Interim President and CEO of the Recording Academy; Jack Sussman, Executive Vice President of specials, music, live events, and alternative programming for CBS, and GRAMMY Awards Executive Producer Ben Winston.

The date changes a day after SAG-AFTRA requested a production hold in direct response to the COVID outbreaks in Southern California.

“This is not a safe environment for in-person production right now,” said SAG-AFTRA President Gabrielle Carteris.

The GRAMMY awards are typically the first show to set off award season, but with the new changes, the Golden Globes will now be the first award ceremony and is scheduled for February 28, 2021.