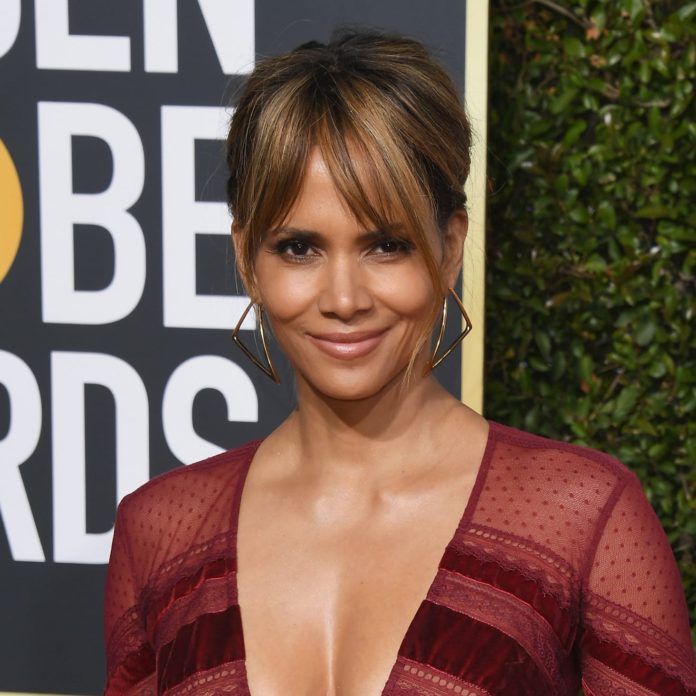 Halle Berry is challenging her son early, to understand gender stereotypes and sexism.

Berry appeared on a virtual panel hosted by the Hollywood Foreign Press Association as a part of the Sundance Film Festival. During the panel, she opens up about her 7-year-old son Maceo Martinez.

The actress reflects on conversations she’s had with Maceo on gender roles.

“You made me think of how many conversations I’ve had with him, say, since he’s turned 5 years old, about the differences in boys and girls, and I see how he’s taught to feel like he’s superior, at 5, then girls are,” in a statement addressing fellow actress Robin Wright.

Gender stereotypes have become societal norms, Berry explains how she teaches her son to not conform to these stereotypes.

“I’ve had to really break that down for him and give him a new perspective,” says Berry. “And challenge those thoughts and ask him to identify where that comes from, and if he believes that or not and challenge what he’s subconsciously getting from somewhere. I can tell that because we’re having those conversations he is going to grow as a deep thinker on the subject. He’s going to be determined not to just accept it. I keep challenging him all the time, like ‘Well, why is that a ‘girl color?’ “

Actress Zendaya was also a member of the virtual panel. She joins the conversation, sharing how grateful she is to have worked with men that respect her voice and opinions.

“I’ve been lucky enough to work with men who have respected my power, and encouraged it, with that being Sam [Levinson] and obviously John [David Washington],” the Euphoria star said. “I’ve been lucky to be in those experiences that are collaborative and open to what the world should be looking like.” she adds “Had it not been for the women before me, I wouldn’t be in this position,”

This is exactly what Berry is trying to embody within her son and to take with him into the future.

“I have a 7-year-old son, and I have realized what my job is in raising him. If we want to have a future that’s different, that is where it starts.”