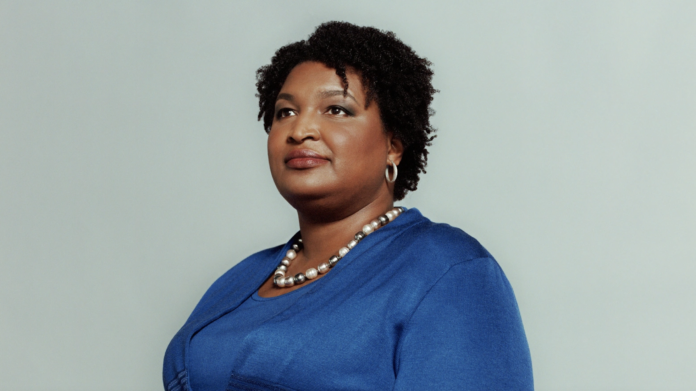 Stacey Abrams will appear on Monday’s episode of singer Pharrell Williams’ podcast, OTHERtone, where she discusses her political philosophy and admiration for activities outside of politics.

“If there ever really was an American dream, it’s you. It really is,” Williams tells Abrams in the 40-minute interview regarding her efforts to swing the now purple state.

Abrams touched on her political change and how she expanded voting in Georgia.

“I’ve tried my best to be celebratory of those who did the work,” she continues. “I’d rather celebrate and recognize everyone who was a part of getting there. No matter when they got on board.”

As a citizen of Georgia, Abrams wanted to ensure the votes were counted and the people were participating.

According to PEOPLE, Williams tells Abrams during the interview, with co-hosts Fam-Lay and Scott Vener, “It’s like, what you’ve done is you didn’t tear anything down. You didn’t burn anything up,” He says. “You did like this incredible analysis of how you could engineer change. And it was done in a way that is only inspiring people.”

Although Williams was praising Abrams’s accomplishments, she expresses how his music serves as an inspiration to her, particularly his Hidden Figures soundtrack.

“It is truly one of the most electrifying and humanizing albums,” she says. “It is absolutely wonderful. And when I am in a bad space, it is one of the things I play.”

Watch a sneak peak of the interview below