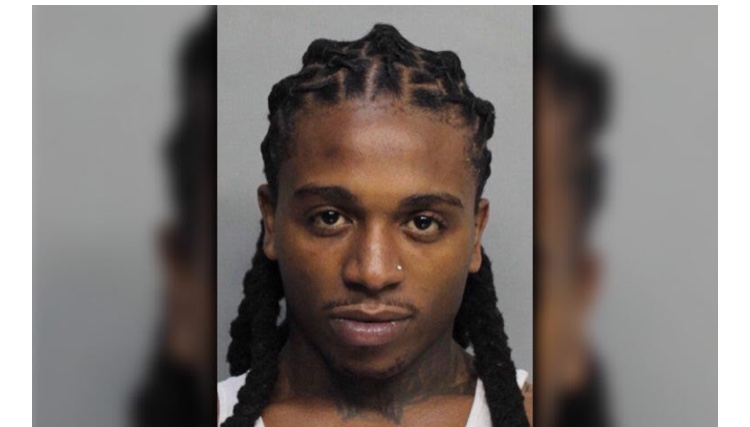 Wait until you read why!

Singer Jacquees May be getting ready to file a law suit against the Miami Beach police department. The r&b singer was arrested in Miami Beach during a routine traffic stop for a seat belt violation. A video was later released of one of the officers roughing up the singer, yanking him 2 times on his way to the police car. While being taken to the police car Jacquees made it a point that the officeJacquees was actually arrested for failing to comply with officers in showing his drivers license he bonded out and is now out of jail.

After the arrest, Jacquees made a hint that a law suit was soon to come. It was later stated that the real reason he was arrested was because he failed to comply with the officers when they asked for his drivers license.

Jacquees was released on bond, and is now preparing to follow through with filing a lawsuit on the Miami Beach Police.