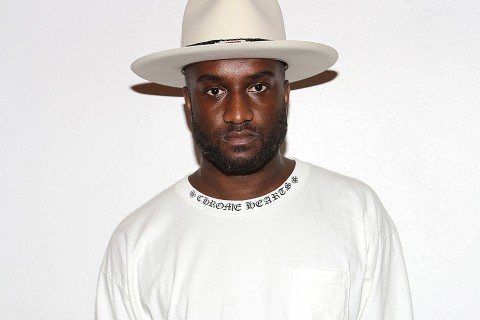 The Louis Vuitton position for menswear artistic director has been vacant since January. The fashion community was shocked and yet pleased to see the company chose Virgil Abloh to succeed Kim Jones. Abloh is the first man of color (Ghabaian- American) to be the artistic director for menswear. His responsibilities also include overseeing menswear at fellow LVMH-owned brand Christian Dior. Many are excited to see how is creative vision will change Louis Vuitton if at all. His first collection will be debuted in June during men’s fashion week in Paris.
Abloh is the founder of Off White,an urban,chic streetwear brand as well as the creative director for Kanye West. He interned for Micheal Burke CEO and chairman of Louis Vuitton back in 2006 at Fendi. “I am thrilled to see how his innate creativity and disruptive approach have made him so relevant, not just in the world of fashion but in popular culture today”, says Burke.
JaGurl TV is elated to see a new wave of representation for the black community in fashion and wish Abloh the best of success in his new position. Let us know what you think in the comments!