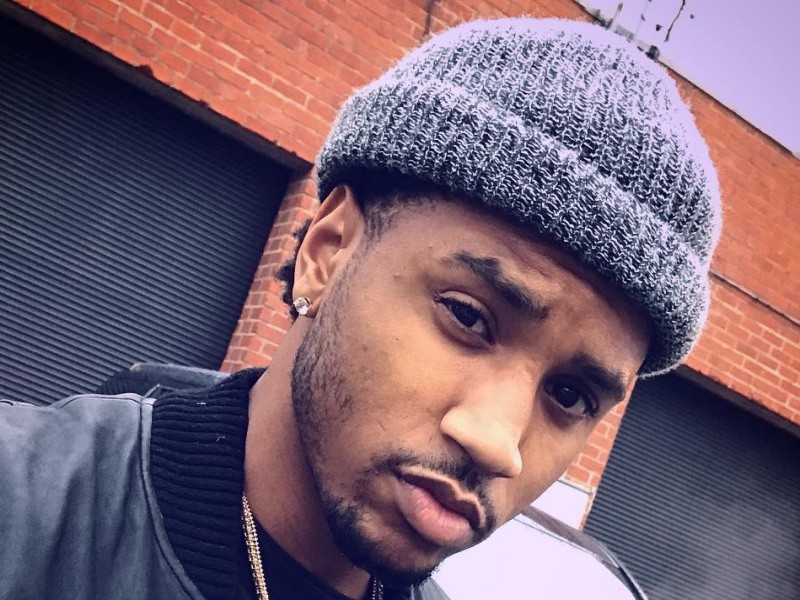 I am very sure we are all aware of the sexual assault case that was filed against Trey Songz by Andrea Buera. She claims the incident took place at a Hollywood party when he allegedly got upset with her for talking to another man. Buera says Trey began to punch and choke her until security pulled him off, and he later took and threw her cell phone down a hill after she got into her Uber. Since the incident, Andrea hired Lisa bloom and filed a restraining order against Trey. He turned himself in Monday morning at 6 A.M. and was released on bail for $50,000 at 8 A.M.

Disregarding the instructions from his family and lawyer, Trey Songz chose to speak out on Twitter about the recent allegations. He tweeted, “I feel that my fam, the women that raised me, my friends & fans especially the youth need to hear from me. I am being lied on and falsely accused for someone’s personal gain. There are two sides to every story but at this point no one really knows the truth but the people that were around.”