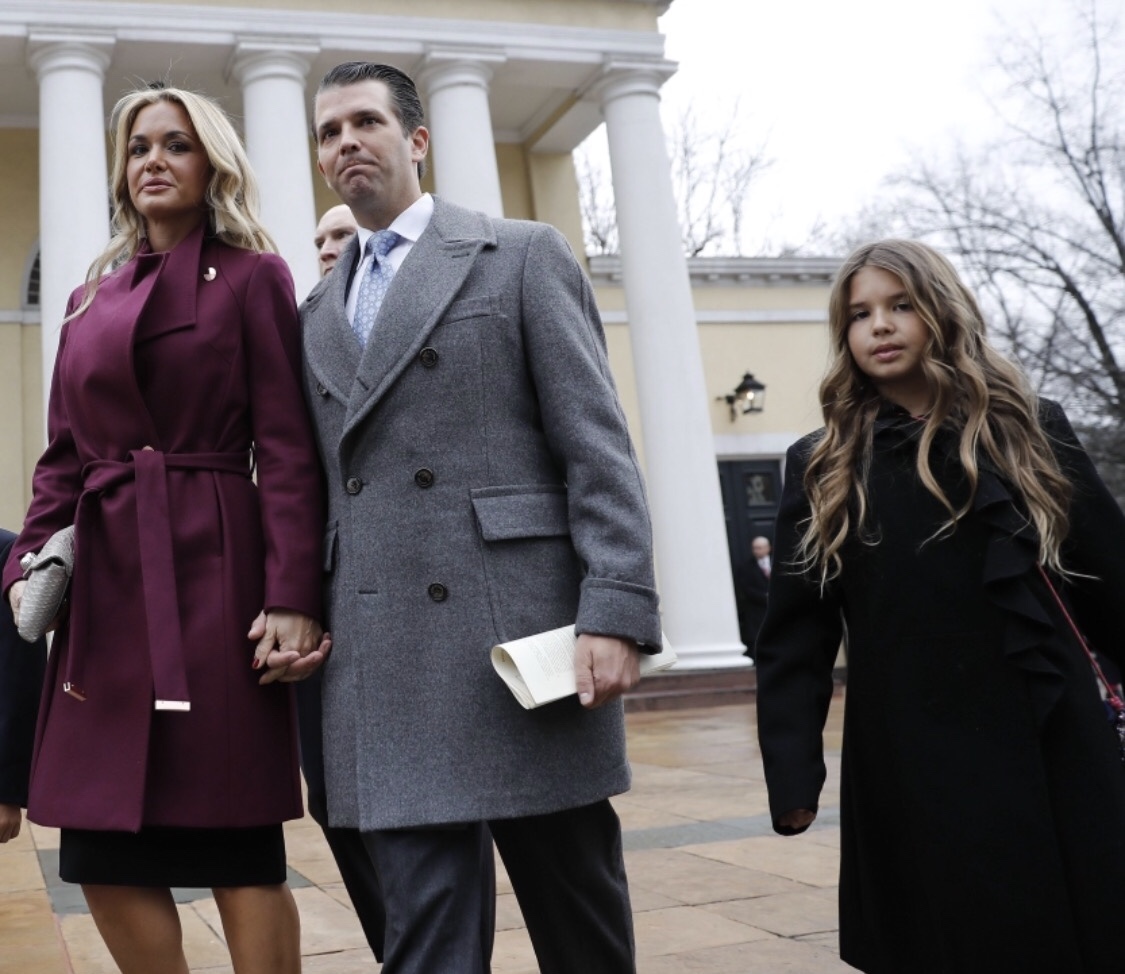 After 12 years of marriage!

Apparently, the twice-divorced president — who boasts of his deal-making skill, but who has a debatable track record of maintaining happy, monogamous relationships — didn’t have much success in stopping his daughter-in-law from filing for divorce last week. Looks like the President Donald Trump failed as a marriage counselor amongst other things.

Vanessa Trump was fed up with the way her husband treated her; which in her words was “like a second-class citizen”. In addition, he kept her on such a tight budget, she had to turn to her mother for money. One friend told Page Six: “He gives her very little help and has been keeping her on a tight budget. She doesn’t live a lavish life and can very rarely pick up a check at dinner.”

Also the marital problems between the couple go back before they were married, with friends advising her to not go through with the wedding. Vanessa Trump also had been talking to divorce attorneys before her father-in-law’s election.
“No one thought he’d win,” a source told said. “He won and she decided to stay until his term is over. But she just couldn’t stand it anymore.”

Legal experts raised some proverbial eyebrows over news that Vanessa Trump had hired a criminal defense attorney, not an expert in family law, to represent her in her divorce.

Early reports suggested the divorce would indeed be amicable. Vanessa Trump filed for an “uncontested” hearing and the couple issued a joint statement, saying they “will always have tremendous respect for each other and our families.”
But, the Manhattan family law expert Bonnie Rabin had this to say:

“It’s a curious choice if it’s an amicable separation.”
The hiring of a criminal defense attorney suggests that Vanessa Trump expects that the divorce could become “messy,”

Whatever is going on with his marital demise, Trump Jr. decided to get out of the Big Apple over the weekend and enjoy some rest and relaxation with his kids at the president’s private Mar-a-Lago resort. By various accounts, Trump Jr. is a devoted father to his five children.