Home Hot Tea Ice Cube And Ryan Destiny Are Set To Star In A New... 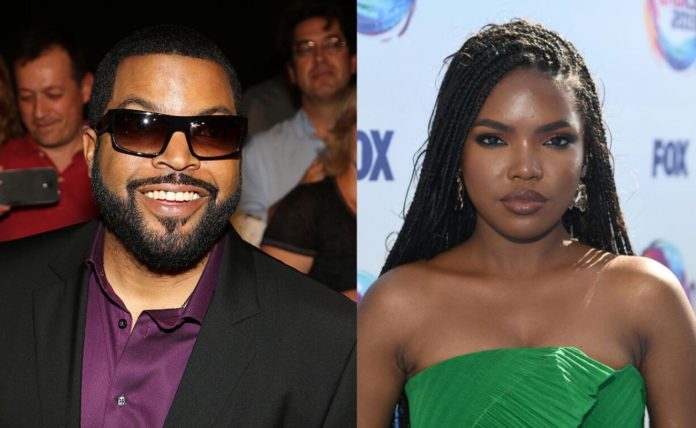 Flint Strong is based on a true story about Claressa “T-REX” Shields, a 17 year old boxing champion who dreamed of being the first woman in history to win an Olympic gold medal. Shields ultimately accomplished her dreams in 2012 at the Summer Olympics in London.

Nearly three years since his last film hit theaters, Ice Cube is gearing up to hit the boxing ring on the big screen in his newest role as Shields coach, Jason Crutchfield. The Universal Picture film will be a debut performance for cinematographer Rachel Morrison.

Joining Cube on set is Ryan Destiny who stars as Shields. At just 24 years old, Shields made history last month by dominating Ivana Habazin in a collective decision to obtain both the WBO and WBC light-middleweight championships. This accomplishment makes her the fastest man or woman to win titles in multiple weight classes in the history of boxing.

She’s currently trying to find the stability between mixed martial arts and boxing to possibly transition to major MMA promotions.