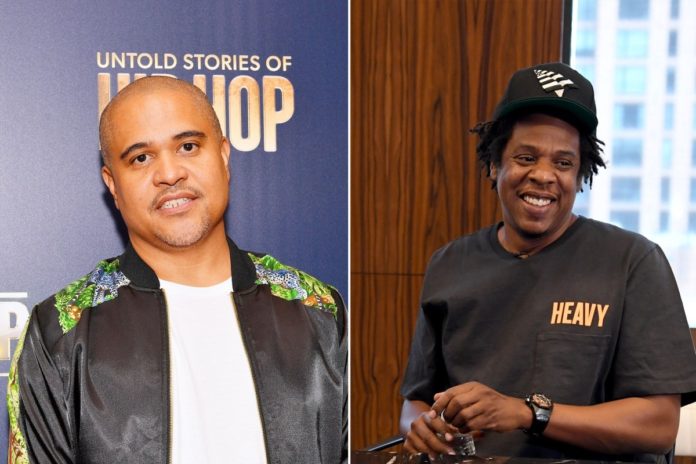 When Jay-Z announced his newly-inked partnership with the NFL, it seemed to send ripples throughout the hip-hop and football community alike. Given everything that transpired with Colin Kaepernick and the injustice he faced upon taking that fateful knee, many believed an alliance with the NFL to be a dubious maneuver. As such, a narrative emerged in which Jay was essentially fraternizing with the enemies, despite positioning himself to instill change into a broken system. Some, like NFL players Eric Reid and Kenny Stills, was particularly heated in their assessment. Yet Irv Gotti, who previously worked with Jay on a variety of late-nineties works, held a different belief altogether. 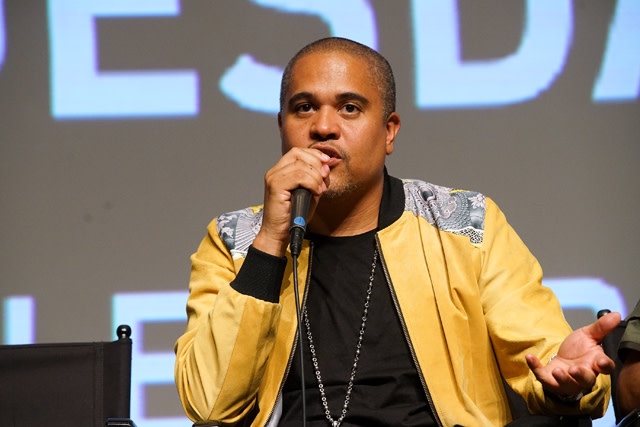 According to Page Six, Irv suggest that the NFL is simply using Jay-Z as a means to an end. “To sit there and watch Jay talk while Roger Goodell is sitting there quiet, it almost looks like the NFL manufactured and manipulated Jay to be the front and face of the bullshit, knowing Jay is so powerful that he can make people forget about [Kaepernick and other players] kneeling,” he explained. “If it was a masterminded plan, then you just used Hov for a masterminded plan and made him look like a pawn in this whole f*king thing.” 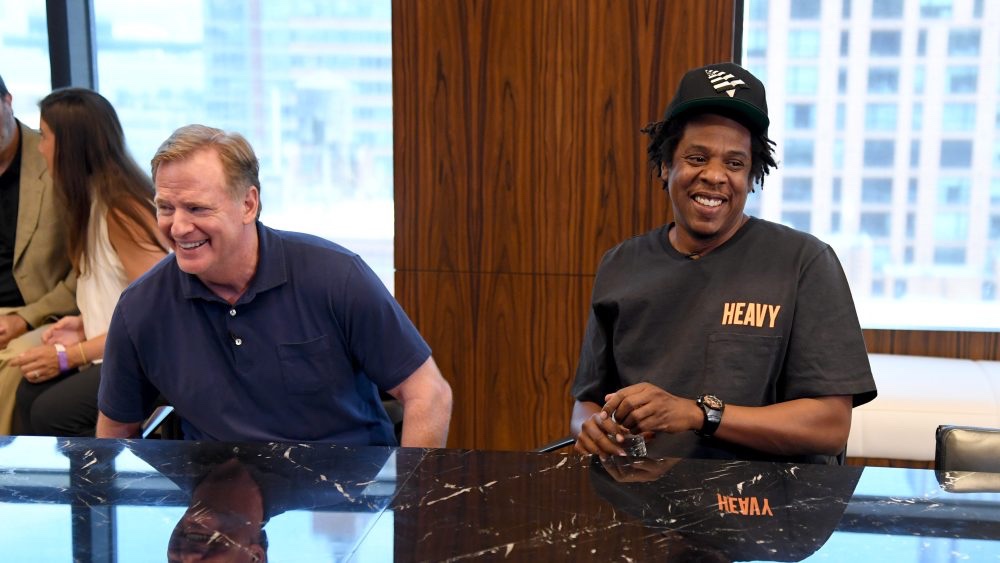 At this point, Hov seems to be on the outside looking in, judged by many who once proudly called him GOAT. The benefit of the doubt appears to be out the window, and one has to wonder if and when Jay will address the fallout. Do you think it’s disrespectful to brush the Jigga Man off as a mere pawn, thus removing any and all agency from his decisionmaking process? Or is the Murda Inc hitmaker onto something?