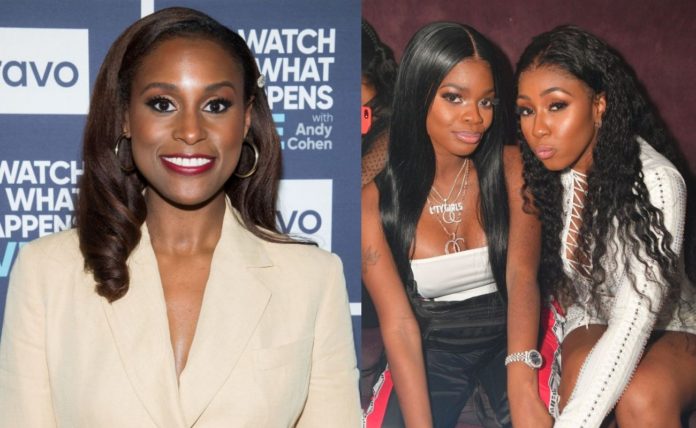 Issa Rae follows the end of the hit show Insecure with an eight-episode comedy series, Rap Sh*t, in which the hip hop duo City Girls serves as co-executive producers.

“The news is out!” Rae writes, “Excited for y’all to see what @issarae @reetafajita & the @citygirls have in store.”

Rae’s Rap Sh*t announcement follows her reveal that Insecure is coming to an end after its fifth and final season.

“Prentice [Penny] and I are so grateful that HBO believed in our show from the beginning and kept faith in us to see our vision through the end.” Rae told Deadline.”We always planned to this story through five seasons, but we couldn’t have made it this far without the tremendous support of our audience. I feel blessed beyond measure to bring our character stories to an end, on-screen at least.”

Currently, Rae is an executive producer for the HBO series A Black Lady Sketch Show.