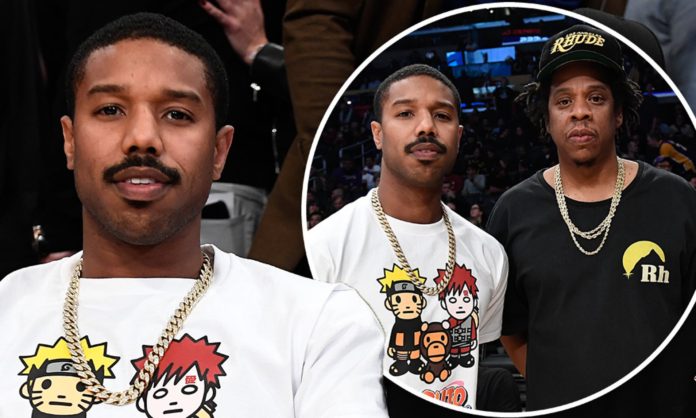 Actor Michael B Jordan teams up with musical icon Jay-Z to create a limited Amazon series about Muhammed Ali.

“It’s an incredible honor and I bring tons of respect to it,” Jordan tells Deadline. “It’s a healthy weight to carry, to be able to tell the story of Muhammad Ali. It’s called The Greatest right now and we’re partnered with Roc Nation on the music side of things. It’s a project where we’ve partnered with the estate and we’ll be able to tell this story with no red tape. It’s a limited series that will really dive into the life of Muhammad Ali. “

This will be the first project between Jordan and Amazon following their expanded deal to produce films and TV shows. Their deal will allow Jordan’s Outlier to “acquire elevated films that reflect Outlier’s desire to showcase diverse filmmaking talent.”

Although Jordan will not play the role of Ali in the upcoming film, he does understand the depth of his character.

“This is character driven and compelling,” Jordan adds. “People know Muhammad Ali from his boxing days, but this is an opportunity to go beyond the ring, and more into the man. It’s going to give more of a 360 degree view of who he was.

Roc Nation will provide music for the series.