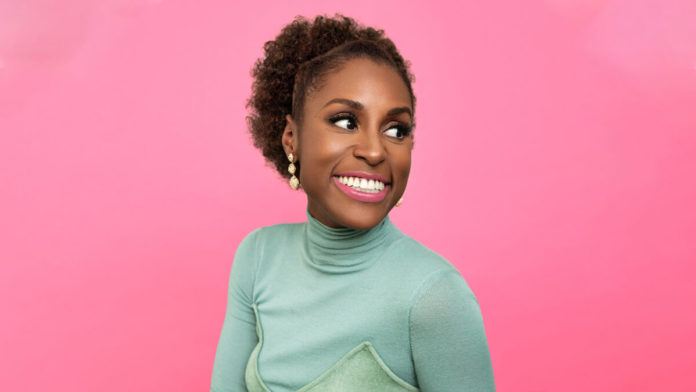 Issa Rae, actress, comedian and creator of HBO show Insecure, knows fans have a lot of questions regarding the outcome of the hit show. Rae says the season 4 finale will provide a brunch of answers for fan questions.

Rae said, “We’ve been building to this moment since episode one of this season and that’s all I’m going to say.” According to CNN, fans will see the status of Issa and Molly’s relationship, if Molly and Andrew will stay together, and who Issa will choose as her love interest.

With this season coming to an end Rae says the writers’ room is already working on season 5. One thing that won’t be mentioned (although it was the main reason why Hollywood production shut down) is COVID-19. She said, “If we do talk about it, it will be subtly as something that happened. I don’t ever want to say the words ‘Covid’ or ‘pandemic’ on my show.”

Rae opened up about her experience writing the new season and the challenges she faced. “I’ve gone through cycles. The first one was terrible. I was like, ‘I got to write at home? I hate writing at home!’ I like to go out to coffee shops. But then when I realized that things weren’t going to change for awhile, it was like, ah, I don’t have a choice now I have to be productive.” She also added, “recently it’s become kind of crippling again. I think because things are opening up and I’m watching people go out and be reckless. So, I feel a sense of anxiety. Add to that the turmoil in the wake of the deaths of George Floyd and Breonna Taylor, two black people who died at the hands of police, and it has felt challenging to create.”

Although it has been rough this couple of months, Rae assures fans that season 5 will “be different in a great way.” She said, “I think different in a way that the audience will expect and won’t expect. It’s definitely going to showcase some different sides to our characters. We’re trying something new next season that I’m excited about.”

Rae is also excited for her future outside of her hit series. The actress recently starred in The Lovebirds with South Asian actor Kumail Nanjiani and The Photograph with Lakeith Lee Stanfield.