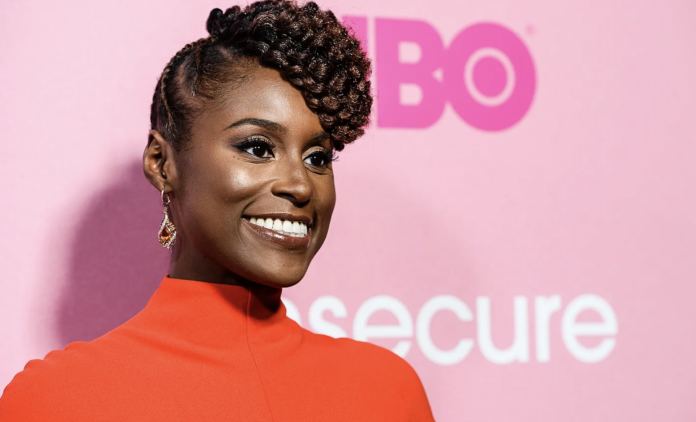 Insecure creator and star Issa Rae signed a $400 million dollar contract with WarnerMedia that includes a five-year deal that will allow her to create, and develop content for TV and Film.

WarnerMaedia is the company behind the stars’ popular show Insecure and she has extended the relationship by inking a deal to produce more hits. The projects made will be developed by Issa’s media company, Hoorae.

The deal will be exclusive to Warnermedia for television, according to deadline, which includes HBO, HBO Max, and Warner Bros. Television, and a first-look for features with Warner Bros. Pictures Group, New Line, and HBO Max.

Two of WarnerMedia’s television companies (HBO, and HBO Max) already have multiple upcoming projects with Issa such as a new season of Emmy nominated Insecure, A Black Lady Sketch Show, The Vanishing Half, Nice White Parents, the document-series Seen and Heard, and Rapsh*t.

Issa Rae’s media company is also developing a HBO Max scripted series with Mark Phillips that will be apart of her new deal with WarnerMedia.