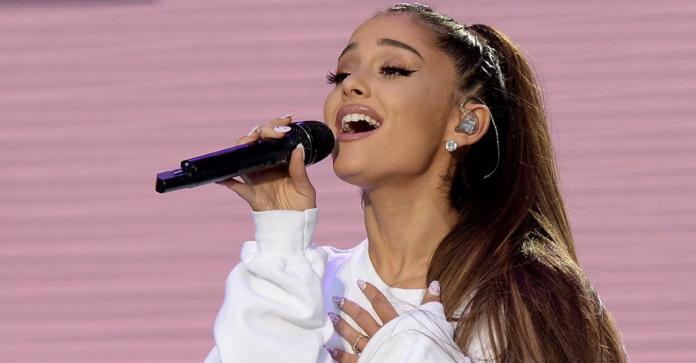 The “Position” singer is changing plays as one of the newest judges on the popular singing competition show “The Voice.” Ariana Grande announced on Twitter Tuesday that she will be replacing singer Nick Jonas on the next season.

“Surprise !!! i am beyond thrilled, honored, excited to be joining @kellyclarkson @johnlegend @blakeshelton next season ~ season 21 of @nbcthevoice ! [White heart emoji] @nickjonas we will miss you,” Grande tweeted from her account. And upload this photo along with the tweet.

In support to the newest addition to the cast, John Legend tweeted, “So excited to welcome Ariana to our Voice family!!”

Major congratulations to Grande for this new opportunity. And best of luck to Jonas who first joined during season 18, and then returned for the 20th season.