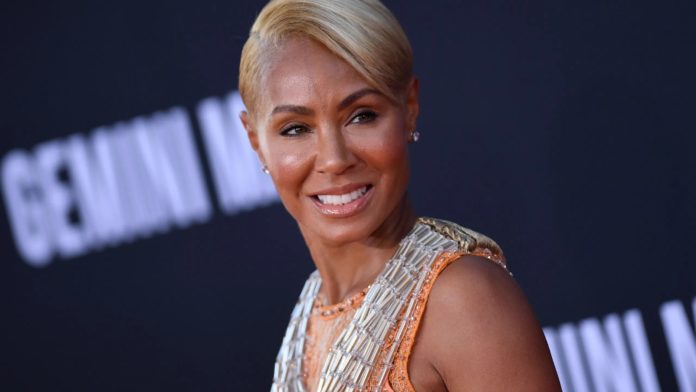 After years of battling with hair loss, Jada Pinkett Smith decided to shave her hair away. The actress daughter Willow Smith debuts her mother’s new hairdo on Instagram.

”A gift is pure when it is given from the heart to the right person at the right time and at the right place, and when we expect nothing in return,” Willow wrote in the caption.

A few hours later, Jada shared the photo of them on her Instagram page.

“Willow made me do it,” the mother of two captioned the photo. “It was time to let go BUT … my 50’s are bout to be Divinely lit with this shed.” to which Willow responded, “You are DIVINE.”

In 2018 during an episode of the Red Talk Table, Jada opened up about her personal battles with hair loss.

“It was terrifying when it first started,” the actress explained. “I was in the shower one day. And had just handfuls of hair in my hands and I was just like, ‘Oh my god, am I going bald?’

“It was one of those times in my life where I was literally shaking in fear. That’s why I cut my hair, and why I continue to cut it,” she added.

“My hair has been a big part of me,” Pinkett Smith continues. “Taking care of my hair has been a beautiful ritual and having the choice to have hair or not. And then one day to be like, ‘Oh my god, I might not have that choice anymore.’ “

Although she has consulted with numerous professionals, they have yet to identify the reason for her sudden hair loss. “I’ve gotten every kind of test there is to have,” she explained. “They don’t know why.”

Pinkett Smith came to terms with the sudden physical change by considering some of the other things people have lost.

Embracing herself, Jada finally shed her locs for her 50th birthday. The web series host foresees the upcoming decade of her life to be “divinely lit.”