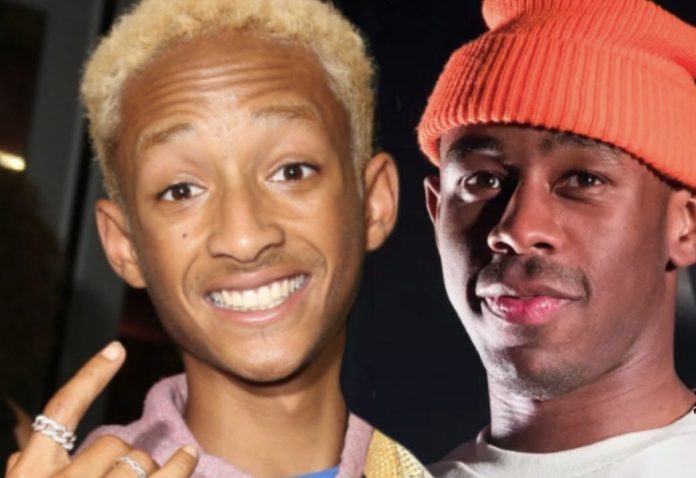 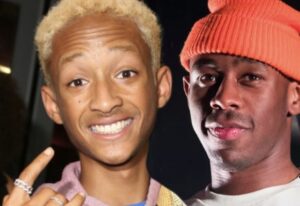 During Jaden Smith’s latest performance he had a shocking announcement to make to the public. The artist and son of Will Smith announced the rapper well known from the group OFWGKTA, Tyler the Creator, is his boyfriend.

Many may remember Tyler, whose real name is Tyler Gregory Okonma, as the rapper who had used homophobic slurs within his older music. In the year 2017, Tyler created an album titled “Flower Boy” that touched base on some emotions that led some to believe that he was coming out as a part of the LGBT community himself. 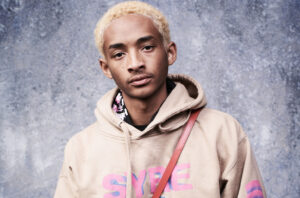 Smith then said, “I just wanna say Tyler the Creator is the best friend in the world and I love him so f****** much, and I wanna tell you guys something, I wanna tell you, Tyler doesn’t wanna say, but Tyler is my mother f****** boyfriend.”

In the video of Jaden Smith’s performance, you can hear the excitement and cheers in the crowd, and then the camera shifts to the 27-year-old rapper where you can see laughter and a subtle shaking of his head. 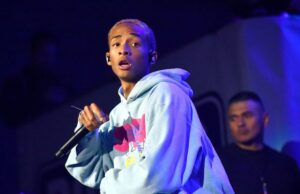 Smith then followed up with a tweet saying “Yup @tylerthecreator I Told Everyone You Can’t Deny It Now.” We still aren’t sure if this is a confirmed relationship, but if so JaGurl TV team sends congratulations to the two!