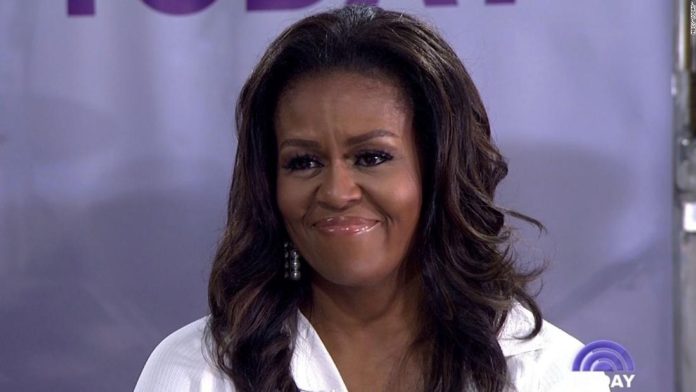 The two sat down for an interview where Michelle opened up about her and Barack Obama’s going to marriage councling, in addition to having a miscarriage.

”I think it’s the worst thing that we do to each other as women. Not share the truth about our bodies and how they work and how they don’t work.” said Ms. Obama when speaking on women spreading knowledge about miscarriages.

Miscarriages are actually a lot more common then many people may think. According to MedicineNet, of known pregnancies, 10% to 20% end in miscarriages. Miscarriages can happen unexpectedly early on in pregnancies. 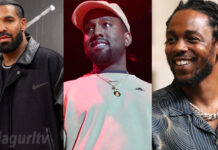 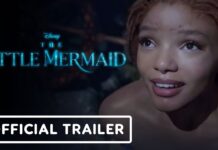 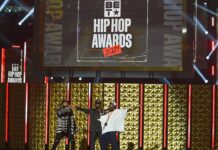