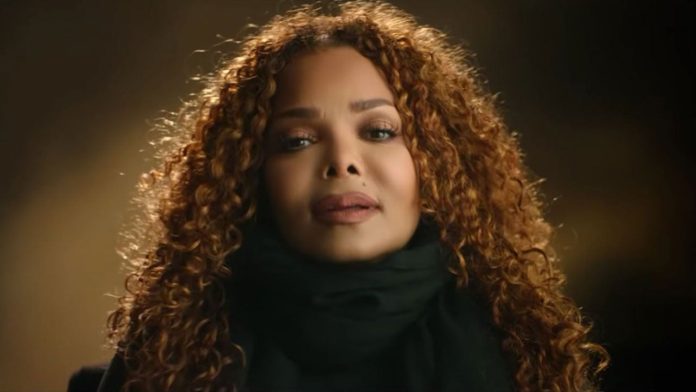 On Monday (Sept. 6th), pop icon Janet Jackson unveiled the first glimpse of her upcoming documentary, “JANET.” The two-part project will air over two nights on Lifetime and A&E. The forthcoming documentary will premiere in January 2022, on the 40th anniversary of Jackson’s debut album Janet Jackson.

“Hey, u guys,” the Grammy-winning entertainer wrote on her Instagram. “Excited to share the first teaser of my new documentary with u.”

Jackson’s new documentary gives insight into details of her life and journey to superstardom. The clip includes highlights from interviews with musical icons such as Missy Elliott, Paula Abdul, and Mariah Carey. The talented musicians hold Jackson to a high standard.

“That is what a superstar looks like,” Elliott says in the clip.

Carey echoes her praise, stating, “She is an empowered woman.”

The teaser includes several clips, giving the audience a look into the star’s life behind the stage. Her 1986 hit “Control” plays in the background as the viewers are taken on a trip through archival footage detailing moments that define the star’s life. The clips include home footage and stage life, featuring appearances from her late brother Michael Jackson and hip hop legend Tupac. According to PEOPLE, the project was shot around her father’s death, Joe Jackson, who passed in 2018. Along with discussing the highlights of her career, the star will discuss some setbacks, like her controversial 2004 Super Bowl halftime performance with Justin Timberlake. The famed artist will also discuss the death of her brother, Michael, and becoming a mom later in life.

“This is my story, told by me,” Jackson says in the trailer. “Not through someone else’s eyes.”