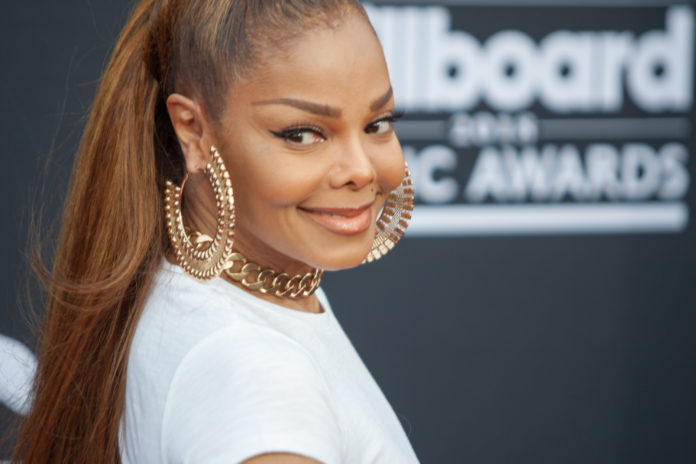 The pop icon Janet Jackson‘s documentary, “JANET,” will air next year on Lifetime and A&E to celebrate the 40th anniversary of her first album.

The four-hour-long documentary will give an intimate look into that star’s life. The film will feature behind-the-scenes footage and home videos. As well as in-depth interviews with those closest to the singer.

The long-awaited project has been in the works for three years. The two-part film will cover some of the most challenging moments the singer has faced thus far in her life, from her infamous 2004 Super Bowl performance to the tragic passing of her older brother, Michael Jackson.

JANET will première early next year on Lifetime and A&E.