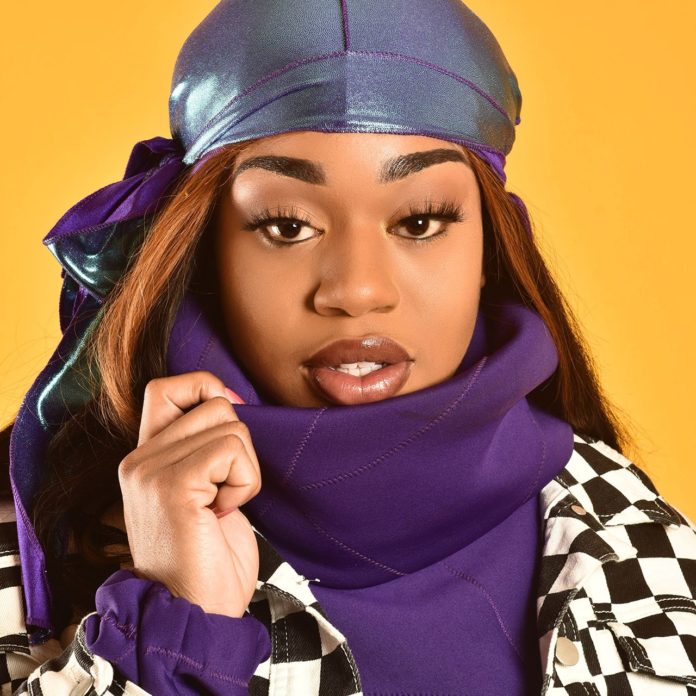 Yung BBQ Short for “Beautiful Black Queen,” is a 21-year-old St. Petersburg, FL native who became an internet sensation for her dance moves and celebrity recreations.

On BET’s, ‘I Went Viral’ she opens up about what that journey was like for her.

Yung BBQ became viral back in 2019 for her unique dance moves. Yung BBQ has always been involved with dancing but she says it was more consistent when she was younger.

However, in 2018 after attending a dance convention she says, “Okay I’m a dancer now.”

“I had just started posting like a whole bunch of dance videos and just like me being myself, I had posted around like 12pm-ish, it started picking up around 3pm-ish and went viral.” she says “This is real life? When it happened and everybody was like oh dang, you’re viral, I’m like dang what’s next?”

Yung BBQ broke down her creative thought process in producing her content, “Creative process wise, a lot of stuff I do is random, I’ll try to go on YouTube and figure out like what the actual artist is wearing.” she continues “And I just put my spin on it, I become the artist, but I’m still myself.”

Now with her 1.6 Million Instagram followers, the viral dancer also opens up about the mean things people would say to her in the past, before she went viral.

“People would say like mean things about the way I was shaped, or like not necessarily how I act because I would be too shy to even show people that side of me because I’m like okay these people ain’t gone like this.”

As she became older she says she began to realize that she couldn’t be this closed in person her entire life, because that wasn’t going to get her to where she wanted to go.

“I had to change my ways around, started to like be a little more open, that way people could actually see who I am as a person and not just what they see.”

Wrapping up, Yung BBQ leaves us with some words of encouragement, “If you think you it, at least you feel confident in being yourself in front of everybody, it’s somebody that’ll like what you do.”