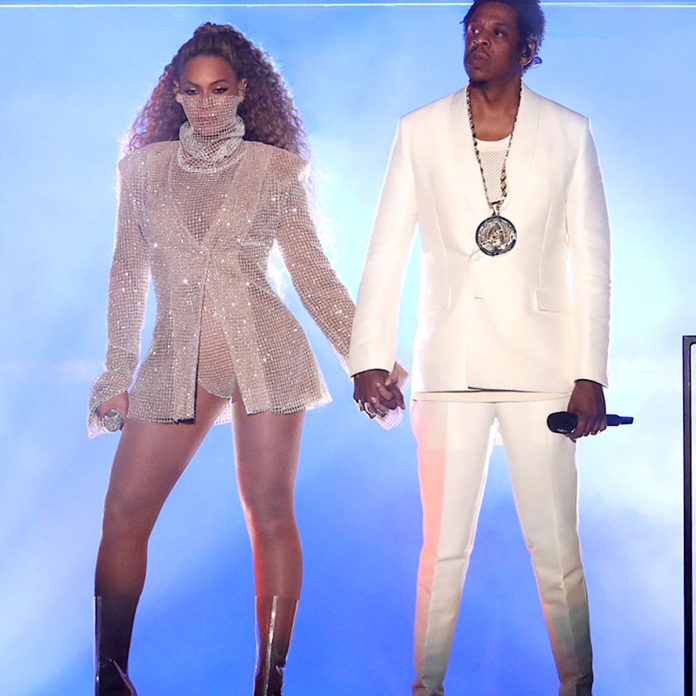 The culture of hip hop will be changed forever after the passing of a legend. On April 9th, DMX passed away after experiencing a heart attack earlier in the week. At the age of 50, he has left a print on music listeners and hip hop admirers everywhere.

Although he is gone, he will not be forgotten. Celebrities everywhere shared their condolences to his family. Power couple, Jay-Z and Beyoncé, decided they would do something much more grand. Jay-Z & Beyoncé are in negotiations to buy back DMX recording masters for a rumored $10 Million dollars.  Once acquired, the benefits will be going to his 17 children.

In music, masters – also known as a master recording – are the official original recordings of a song or performance. Keeping that in the family will keep wealth and longevity in DMX’s immediate family. As of right now neither Jay-Z, Beyoncé nor any representatives for the late DMX have confirmed this rumour.