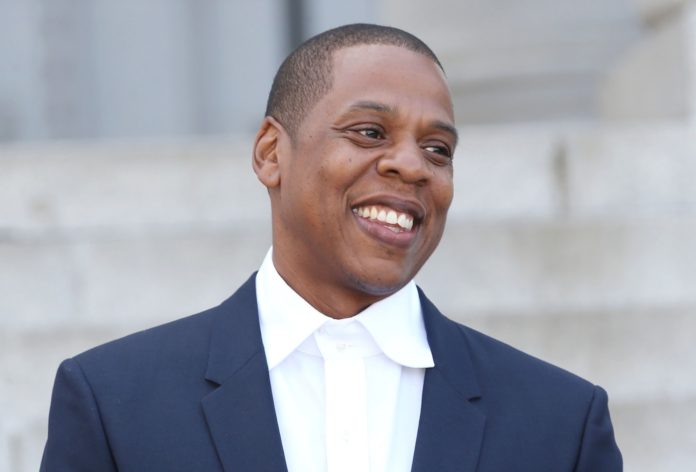 Rapper, Jay Z and Team Roc decided to do an amazing deed this week by paying the fees for those arrested and fined in Wauwatosa, Wisconsin in connection to the protest for Alvin Cole who was killed at the hands of police.

On February 2nd 2020, 17 -year-old Cole was shot and killed outside of the Mayfair Mall in Wauwatosa. Chief Of Police, Barry Weber told reporters that during the encounter, Cole fired a gun (acting in self defense) before an officer returned fire. Milwaukee County District Attorney John T. Chisholm declared there was “sufficient evidence” showing that Mensah believed deadly force was necessary and “that belief was objectively reasonable.”

During the protest for Alvin, about two dozen people were arrested on Thursday. Of those arrested were Alvin’s own mother and sister. According to a Wauwatosa police news release two of the protesters arrested asked to receive medical attention. Chisholm made the final say so to not charge the officer responsible (Joseph Mensah) for Cole murder. This has created an outbreak in protests to continue to fight for the injustices of Black Americans at the hands of the Police force.

“Our hearts break for the family of Alvin Cole and the Wauwatosa community,” Dania Diaz, director of Team Roc, said in a statement. “Not only did the District Attorney’s Office fail to hold Officer Joseph Mensah accountable for killing Alvin, but the local police also arrested and injured Alvin’s mother Tracy and his sisters as they peacefully protested alongside Jacob Blake’s father.”

In July 2020, Jay-Z took out a full-page ad in the Milwaukee Journal Sentinel requesting for Mensah’s prosecution. Jay-Z and Team Roc have made it their mission to push further the investigation and appoint a special prosecutor to dig deeper into the case. Jay-Z and Team ROC also called in a statement Friday for Gov. Tony Evers to select a special prosecutor to “ensure justice is served.”

This wouldn’t be the first time Jay-Z and his team lent a helping hand for injustice within the Black Community. Back in June the billionaire took out full-page ads across the country to pay tribute to George Floyd; another black man killed at the hands of the police force. Also, in 2015 he posted bail for protesters marching against police brutality.

It looks like Jay-Z and Roc Nation have no plans to stop aiding in helping those fighting for racial injustices for people of color. What an amazing effort!