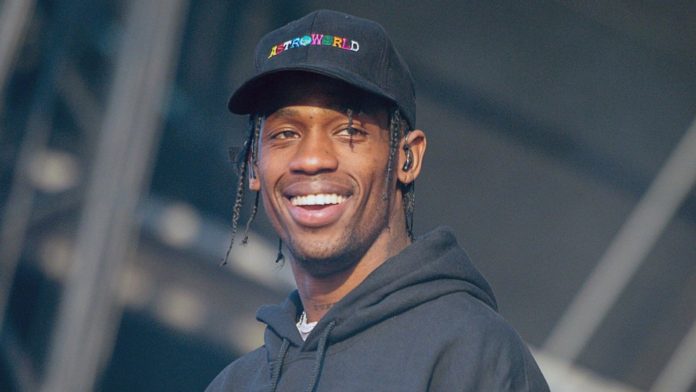 In a recent tweet, from Travis “5 KIDS THAT ATTEND A HBCU Send me ur schools ya heard !!!” he offers to pay the first semester’s tuition for students attending any Historical Black College University. That very tweet caught the attention of 18-year-old Nasire Branch who will be attending Morehouse College as a freshman.

Later on that same day, the Rapper also says yes to covering the tuition of Taylor Ivy, a Howard University freshman.

Along with those tweets, Scott also tweeted that each of his parents had attended an HBCU. His mother went to Grambling State University, and his father went to Prairie View A&M University.

There has been no further information on exactly how to apply, there has been no word on any other students being selected at this time. It seems as though college students are just shooting their shots via Twitter for tuition!