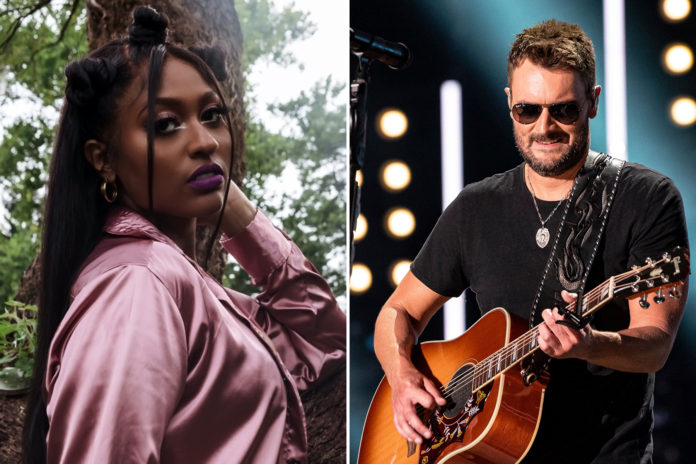 The R&B queen joins an all-star lineup of performers for the evening, Grammy-winning artist H.E.R. is set to sing “America the Beautiful.”Last year it was announced that The Weeknd will be performing the halftime show. Rapper Jay Z‘s Roc Nation will co-produce the Weeknd’s half time performance.

Sullivan’s debut EP Heaux Tales now sits at No.4 on the BillBoard 200 charts following its release on Jan 8th.

Fans have taken to twitter, dubbing this year “The Era of Jasmine Sullivan”

Tune in to watch the R&B Songtress perform at Super Bowl LV on February 7th, kickoff starts at 6:30 pm EST.