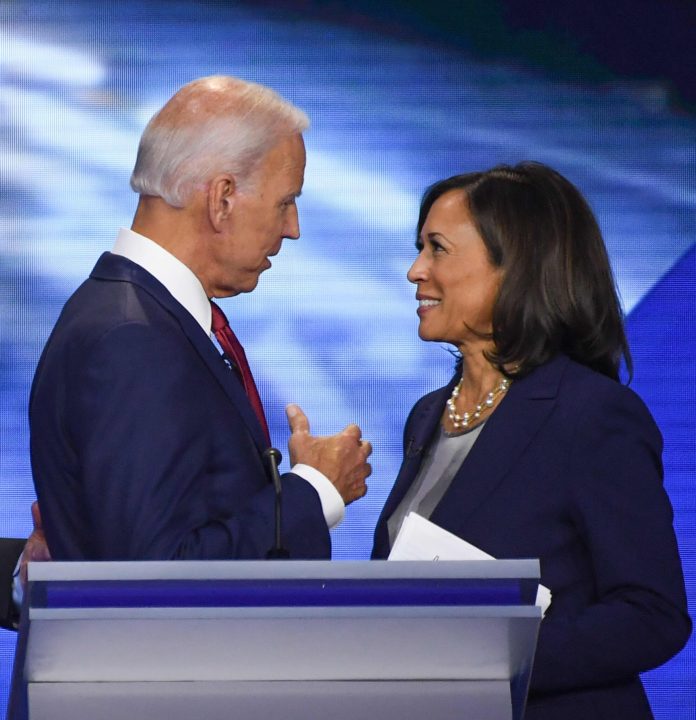 Today Joe Biden and Kamala Harris will take an oath of office in their new positions as the 46th President, and 49th Vice President of the United States.

The yearly traditions of attendance and participation have been limited due to the ongoing coronavirus pandemic, but there will still be a celebration with few attendees, just no informal events, parties, or parades.

In preparations for the new presidency, the streets of the U.S capitol have been cleared and replaced with National Guard Troops and other authorized personnel off for miles due to the January 6 invasion, according to BET

The schedule began on Monday, January 18th, with a celebration of service (Honoring Martin Luther. King Jr) at Philabundance, a Philadelphia-based charity, where Biden and Dr. Jill Biden helped prepared and gave out food. Harris also celebrated by giving a keynote address to Miami-Dade County’s 5000 Role Models of Excellence program.

The next scheduled event was a memorial for the lives lost during the COVID-19 pandemic held by the Presidential Inaugural Committee where they encouraged people nationwide to ring bells and illuminate in honor of the lost lives.

Today, January 20, the new commander in chief will be sworn in at noon, with Biden and Harris being given their oaths of office on the West Front of the capital building. Supreme Court Justice Sonia Sotomayor will swear in Kamala Harris and Chief Justice John Roberts will traditionally swear in Biden.

After Biden gives his address and lays out his plan of action to end the pandemic, unemployment concerns, and repair plans for the economy, then the traditional Pass-In-Review with Second Gentleman. Doug Emhoff will start.

When that is finished Biden and Harris will join past presidential parties President Barack Obama and Michelle Obama, President George W. Bush and Laura Bush, and President Bill Clinton and Secretary Hillary Clinton at the Arlington National Cemetery where they will lay a wreath at the tomb of the Unknown Soldier.

Once Biden has received his official military escort to the White House, he will begin his work in office immediately with Vice President Harris.