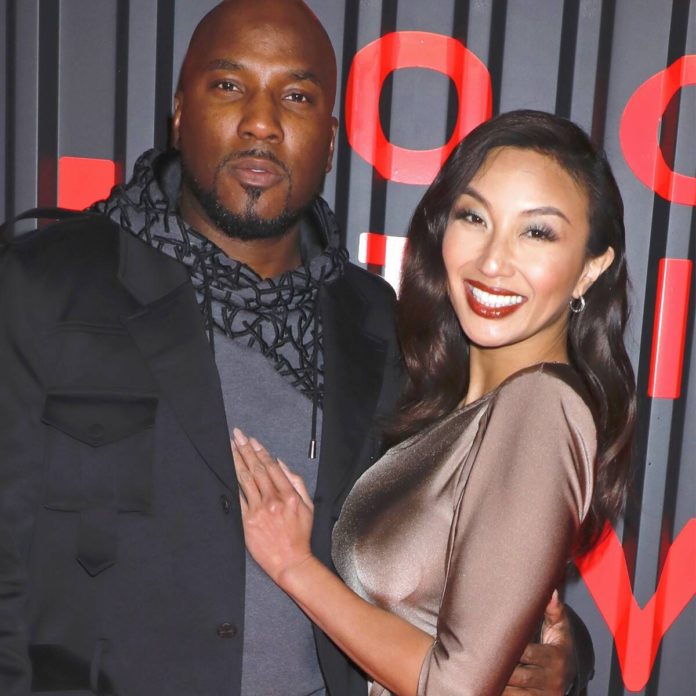 Jeannie Mai has never been one to hold back her opinions or stay away from the truth. She has always been open and honest about her life, love, and personal inner thoughts. For anyone who didn’t know her prior, we have had the blessing of seeing her grow since the start of season 1 on her daytime talk show The REAL. She has broke the internet recently by announcing her pregnancy about her first baby with rapper Jeezy on social media. Now that the dust has settled, we have been able to continue the trend of Mai speaking her mind and as the audience we get insight of a woman having a baby in her 40’s.

“As a child, when you are taken from things that feel good and whole and safe, it’s hard to see anything as trustworthy moving forward,” the talk show host explained during an exclusive interview with PEOPLE. “I realize that the reason I didn’t want to have kids is because that feeling when I was a kid was so real and so damaging to the point that I’m 42 today still dealing with trust issues and confidence,” she admitted. You can see that being pregnant has been a “full-circle moment” for herself.

“I’m so thankful because I’ve never felt this ready,” Jeannie Mai continued. “I’ve been through so much, and I’ve survived and I’m shining. My heart is ready,” The Real co-host said. “I was meant to be a mom.”