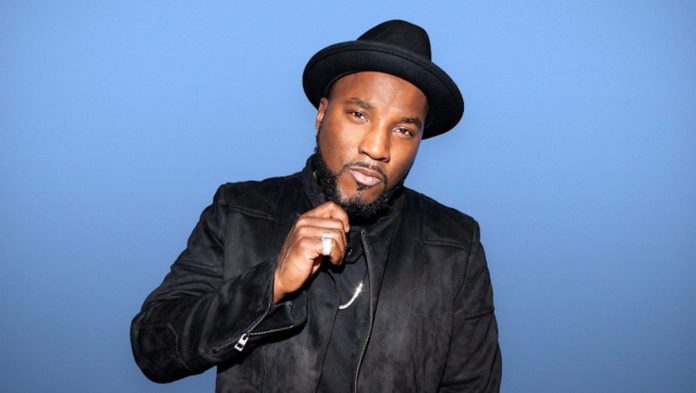 The 2020 elections are getting closer and closer and we see celebrities rallying together to influence their fans to go out and vote. Grammy-nominated artist, Jeezy, has always been passionate about this topic and is continuing the trend by stepping up to do his part.

“This information, these events that we’re giving is knowledge,” Jeezy said in. statement. “Let’s get [this knowledge] and be able to spread it out.”

Jeezy is not a man with a lot of political power but he does believe in the power of his community. “If I’m honest, when you value people… and you ask the right questions and show some empathy, I can relate to that,” Jeezy says of his decision to endorse the Democratic ticket. “Because where I come from, people don’t care about us. So the moment somebody in power does, to me, that’s at least enough of a gesture for me to pay attention or to engage in a conversation with you.”

During the discussion they speak on the failures of the Republican Party for the last four years. the impact of having Joe Biden and Kamala Harris in office, and the changes they expect to see in the future.

“So to me, it was good to be able to sit there and hear it from different Black men with different perspectives,” Jeezy discloses. “So when I go out and somebody asks me [about why I support Biden], I can give them an answer with confidence and certainty, not in the blind.”

Jeezy hopes that discussions like these will empower Black men to vote. This election is crucial to the future of our country and he expects everyone to exercise their right to vote.

“Right now, we can march, we can loot, we can burn it to the ground, but when it’s time to vote, we still got to get out there and vote,” Jeezy adds. If we’re going to fight, we got to fight it on all fronts, and we can’t back down because we feel that we’re not being heard…If we show up in numbers like we’ve done a couple times before, you’ll see the outcome, and you’re not going to get the outcome that you want by sitting at home and being emotional about it. It’s time to step up.”

Watch the full discussion below: