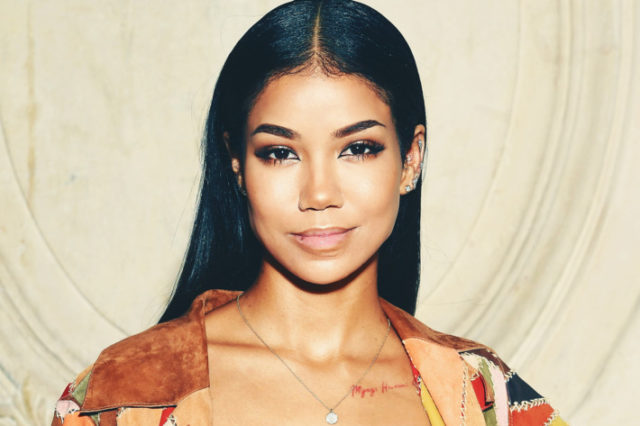 It has been confirmed that the best things happen after midnight. Our favorite spiritually minded couple, Jhené Aiko and Big Sean, went on Instagram Live around 11 PM/2 AM EST to talk and joke while being bored and quarantined.

There were a lot of funny eye-opening moments that left us with our jaw on the floor. The couple entertained their over 40k viewing fans for a little under an hour with freestyles from Big Sean, flirting back and forth, and talks about a new skin care line from Jhené.

Big Sean asked, “Whats the skin routine?” Jhené replies by saying “I try everything, I be mixing stuff up. Do you like the facials I be giving you?” Big Sean admitted that his skin has been clearer than ever before due to the grace of his girlfriend’s hands. It’s obvious that she has a gift as she has continued to maintain her beautiful skin for so many years.

Fans replied in the comments with excitement as Jhené asked Big Sean to be a face model for the future commercial. “What are you going to call your line?” Sean asked. “It’s called Genetics by Jhené Aiko. You heard it here first folks.” Genetics or Jhenetics? The spelling hasn’t been specified just yet but either way the concept will be magical.

As Big Sean stated, “Genetics has entered the universe!”