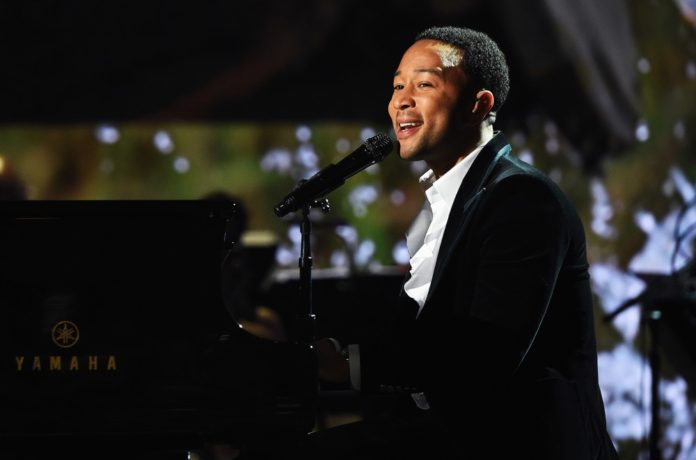 To make self-distancing a little better, John Legend put on a live stream concert on Tuesday evening from Instagram Live. Viewers got a cameo of Chrissy Teigen during the live stream as well. Fans listened to some of his popular songs like “All of Me” and “Ordinary People”. Through his charity stream he encouraged his audience to and his A-list friends, Miguel & Charlie Puth, to continue the trend by doing at-home performances.

This was a benefit concert that was designed to help bring awareness to viewers on how they can contribute during these dark times. In an effort to spread awareness, he encouraged his viewers to support the World Health Organization by donating to the COVID-19 Solidarity Response Fund. John Legend is one of the many celebrities who has partnered with Global Citizen to help prevent the spread of the Coronavirus.

John Legend participated in the new #togetherathome concert series. During the hour live show he surprised fans by announcing new music that will be released later this year. If you missed the show you can watch it again on his Instagram @johnlegend through the IGTV feature.