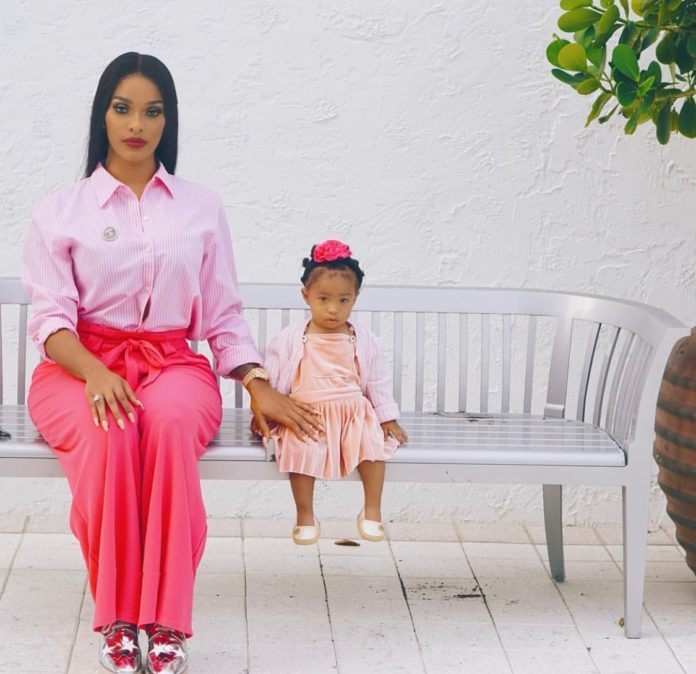 Read more about it now!

According to reports the Puerto Rican Princess’ new show ‘Joseline takes Miami.’ Is officially in progress.  Joseline Takes Miami is being produced by former Real Housewives of Atlanta producer Carlos King and is expected to debut later this year. Joseline Hernandez and Bonnie Bella have a new home! The mother-daughter duo is the new stars of Wetv’s upcoming series, Joseline Takes Miami. Many know Joseline from her spot on Love & Hip Hop: Atlanta. The celebrity mom recently stepped away from the series in hopes of improving her small screen image. You won’t see Joseline Hernandez in all of her craziness on this show. The celebrity mom is set to executive produce her new series, which definitely places her at the helm of what she wants viewers to see. It was just a few weeks ago that Joseline took to social media to discuss her time with Love & Hip Hop: Atlanta and how the show didn’t stand a chance of surviving without her as a cast member. The reality star also slammed the show’s producer, Mona Scott Young, for forcing her to fight and act ghetto.