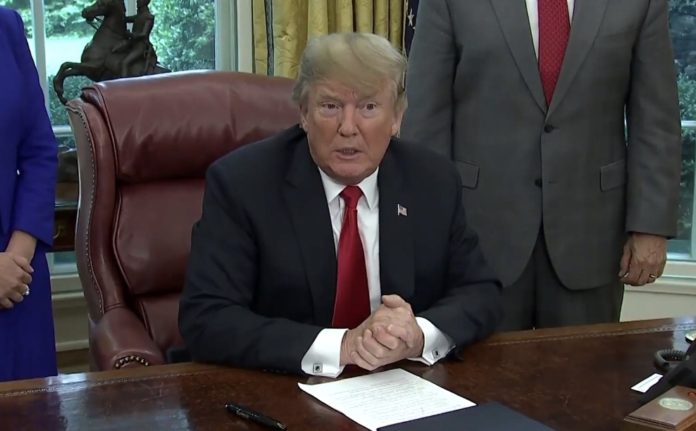 The internet went into a frenzy when President Donald Trump fought to separate children from their parents at the boarders.  But on Wednesday, Trump signed an executive order that would “solve the issue” of families who cross into the US illegally together.

“I was really shocked to see they are not going to unite the kids. I thought the whole point of this was to reunite the kids,” said John Sandweg, a former director of US Immigration and Customs Enforcement (according to CNN).

Children have been living and being held in cage-like conditions and facilities around the country.

New policy under Trumps administration says that when children are seperared at the boarder they then belong to the criminal justice system.

We will countuie to update you as the story continues to develop.