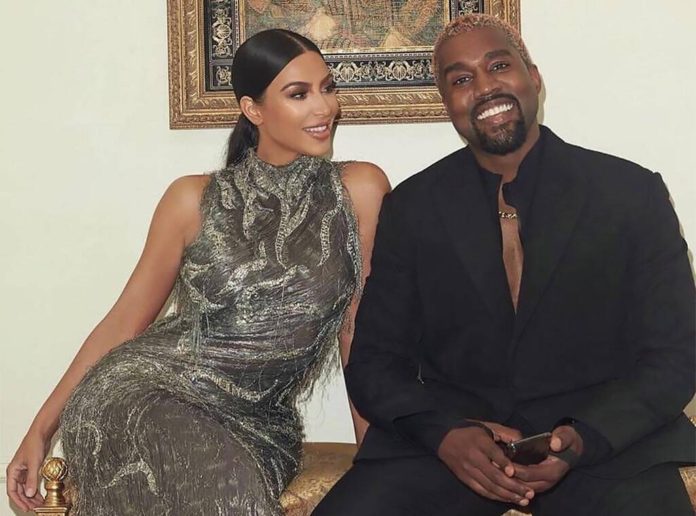 Kim Kardashian-West and Kanye West say I do …again! In celebration of their 5th wedding anniversary the couple decided to renew their vows. According to Page Six Kim was seen secretly planning an intimate vowel renewal ceremony for her and Kanye on Sunday night’s episode of “Keeping up with the Kardashians”. The ceremony was expected to place a few days after the birth of Psalm West, the couple’s fourth child.

Kim is all about family and creating memories so for their anniversary she wanted to make it memorable, “I just want to plan something special and take charge of this,” Kim said in an individual interview. “So, I thought let’s just do something fun and sweet in our backyard and just make more of a memory.”

The couple tied the Knot in May 2014 and recited traditional vows at their traditional Italian wedding. This time around they decided to recite original vows for their renewal. As far the invite list Kim invited their entire family and everyone who was in their wedding party 5 years ago. Although this is a moment many fans would have loved to share with the couple they decided not to film their vowel renewal during the KUWTK series because they wanted to keep it as a private and special memory for themselves.