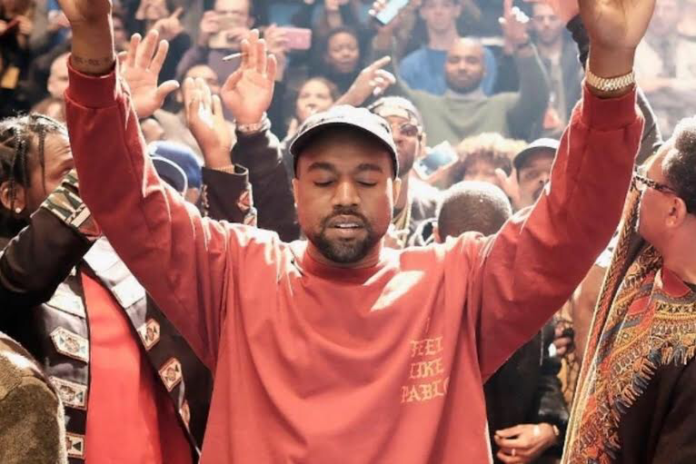 Front and center stage! Kanye West will have a large audience present for one of his Sunday Services this April. Kanye West and Coachella both made an announcement that Kanye West will be performing at this year’s Coachella. Mr. West shared the great news in a video “We were thinking about a little performance in Palm Springs. And — He had a mountain waiting for us. We had a date waiting for us. Only one date that that mountain would be available. Easter Sunday at Coachella.”

The dates for Coachella will take place over two weekends: April 12–14 and April 19–21. As stated in a previous article the Kardashian-West family have been hosting these concerts in their Calabasas home. Now the festival goers will have a chance to see this “inspirational” message in person.