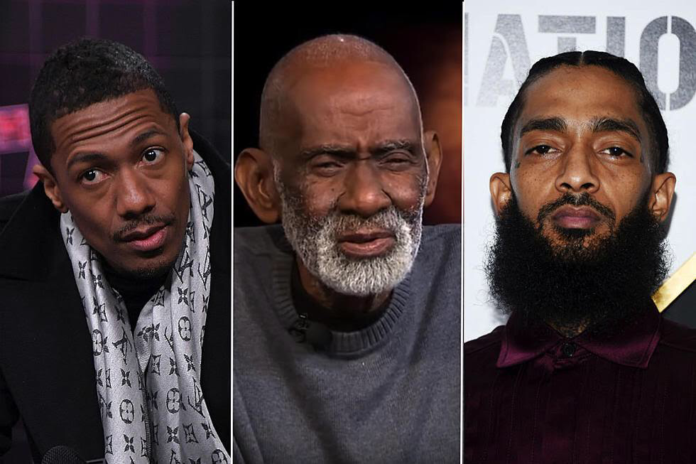 A tragedy occurred on Sunday, March 31. Well renowned artist and activist Nipsey Hussle was a victim of a senseless shooting which is caused a rift throughout the hip hop community. Many tributes from his celebrity peers have been made throughout social media. His hashtag has been trending since Sunday and so has his partner Lauren London’s.

Nick Cannon promised to continue the documentary that Mr. Hussle was creating based on Dr. Sebi. Mr. Cannon took to Instagram as he announced his plans “And the Lord said, “Job well done my son. @nipseyhussle,—-King this is how I want to remember you! Laughing! Smiling! I ain’t slept yet, thinking about our conversations! Real ones from a real one! And I’m gonna say this only for the real ones to recognize. Where you left off, we gonna carry one! It’s a MARATHON, so I’m picking up the baton! Because they can’t kill us all.”

The Los Angeles Times reports LAPD has shared details of the shooting suspect that Police Lt. Chris Ramirez described only as “a black male.”

Many fans feel like the rappers death was something a government conspiracy due to the rappers work in highlighting Dr. Sebi medical accomplishments.

This tragedy is proof that the world needs to change