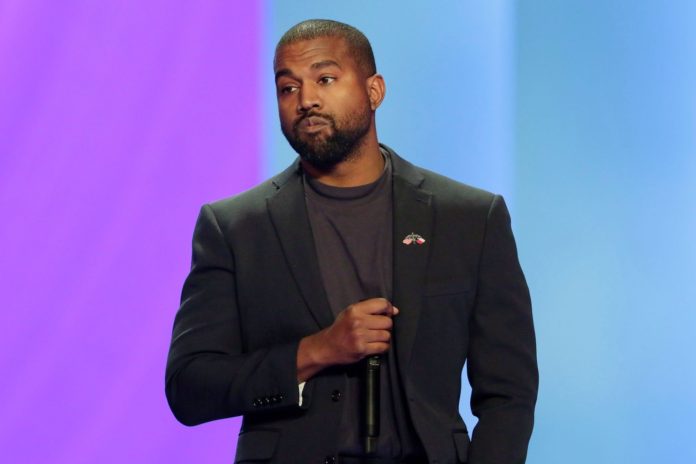 In an interview with Joe Rogan on The Joe Rogan Experience podcast, the rap legend explains that he was given part of Tortuga/Turtle Island in order to create this futuristic city.

The concept of West’s involvement with Haitian politics didn’t sit well with many people, some turned to Twitter to voice their concerns.

West responded via Twitter in an attempt to clear up any confusion regarding his influence in Haitian politics.

“Just to be clear,” West writes “We are engaged with Haiti’s government to make transformational investment to bring jobs. development, help support local farmers and fishermen and build a new<<City of the Future>> in a very beautiful country.”

Although Yeezy’s involvement in Haitian politics remains unclear, he isn’t the first musical artist to start building and investing in cities overseas. Singer Akon announced early this year that he plans on creating a $6 billion smart city in Senegal, called AkonCity. The rapper’s ideas for the city have been compared to a “real-life Wakanda,” referring to the highly advanced fictional nation portrayed in Marvel’s Black Panther.

Jazmine Sullivan Talks Finding her Motivation From God ‘He Gave Me...

Jermaine Dupri Speaks On His Longevity In The Music Industry at...

R&B singer Kiana Lede has released the deluxe version of her debut album, Kiki, the singer explains how the transparency in her...

Los Angeles born singer and songwriter, India Shawn, who calls her self the 'Mid-Tempo Mermaid' has been in the music industry for over...