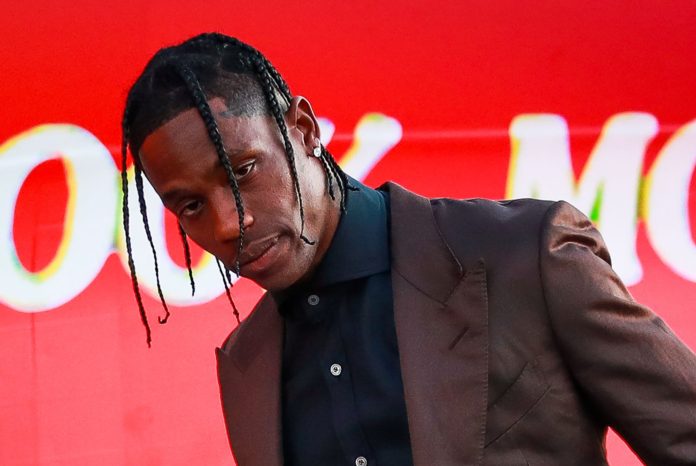 Audiences are excited to know that as of July 2021, Rolling loud will take place at it’s Portugal-based music festival, The Festival’s lineup has already been made public, and the world’s best hip-hop artists are set to perform on the beaches of Praia De Rocha.

There will be hundreds of acts performing at Rolling Loud’s five-day-long festival. This is the first time the festival will be held in Portugal. With months of cancellations in the live music industry, and legendary events being postponed or cancelled, this caused events such BBC Radio 1’s Big Weekend and Rolling Loud to be held virtually.