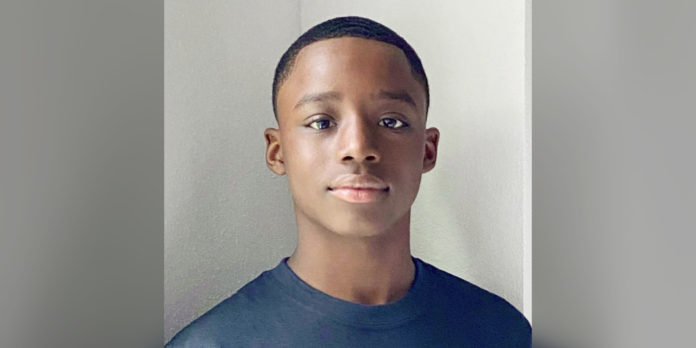 Keedron Bryant, the young black teenager who captured many hearts with the powerful line —”I’m a young black man doing all that I can,”— to his viral song “I Just Wanna Live” is officially getting a record contact. The 12-year-old gospel singer signed to Warner Records after his song and video about denouncing police brutality towards African Americans gone viral amid George Floyd’s death. The song was originally written by the singer’s mother, Johnnetta Bryant, and the A cappella rendition was shot with an iPhone.

Warner Records released the song on Friday, in honor of Juneteenth and announced that 100% of the profits will be donated to the NAACP according to CNN. Additionally Amazon said they will donate a $1 to the NAACP for every stream through Friday 9p.m. PST. The streams were able to rack up donations to $50,000.

Since going viral the Florida native has appeared on Ellen DeGeneres, CNN and other cable programmings. His list of fans include high profile celebrities Lebron James, Barack Obama, and Will Smith who used Bryant’s rendition in his “No Justice, No Peace” montage on social media, CNN reports.