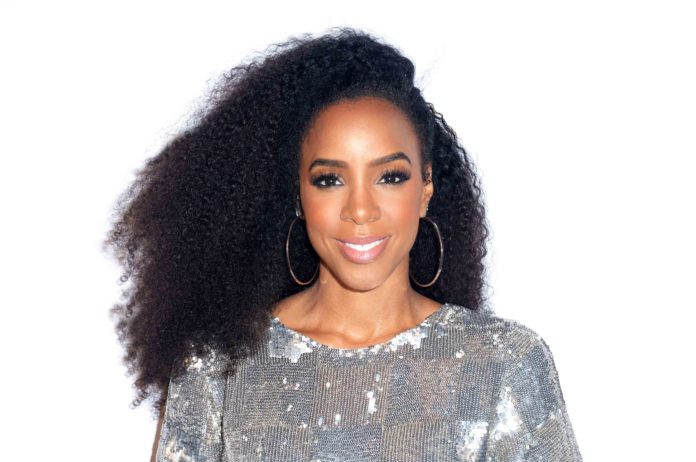 After receiving tons of backlash from the public for supposedly defending Chris Brown, the singer makes sure she sets the record straight.

“You did show your support to Chris Brown, your dear friend, when he was facing some criticism. Why was it important for you to weigh in on that?”

Kelly explained that she was in Australia during that time and unaware of the criticism Chris Brown was facing. She was actually congratulating him for breaking a record, saying “We love you Chris”. She was not intending for that to be taken the wrong way at all. Well, Kelly has straighten that misunderstanding out.

Kelly went into talking about how the premiere of The Lion King was great, and complimenting Beyonce’ and Michelle Williams (members of the hit singing group Destiny’s Child) on how great they looked. She discussed mental health, and elaborated how important it is to for everyone.

Check out the whole interview below!