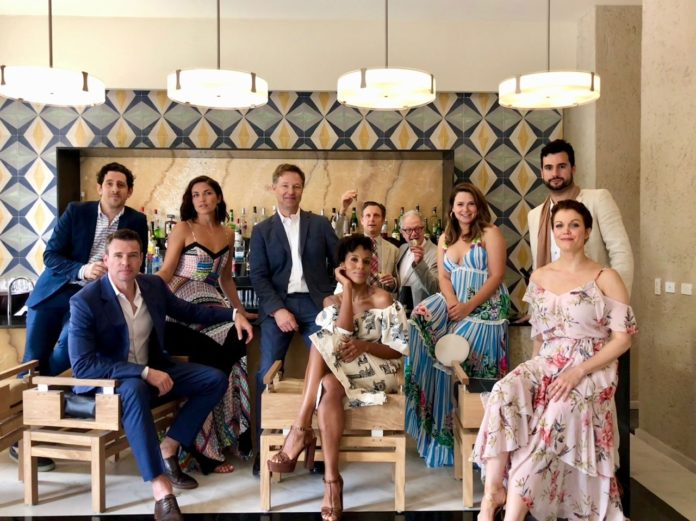 The cast of “Scandal” gave fans a treat by holding a virtual reunion for charity. The team came together and talked about good times while working on the show.

Fans got to ask questions to the cast and in return donate to The Actors Fund for the chance to have their names read by their favorite character.

The final episode of “Scandal” aired more than two years ago but main character Kerry Washington said something that was a surprise.

“It would be very hard to say no to the opportunity to work with these people again,” Washington said of potentially reprising her role on the big screen. “I don’t even want to say it was lightning in a bottle because … we still spend time together. We all really love each other.”

If show creator Shonda Rhimes makes the call, there is major opportunity for a “Scandal” movie to come to life.