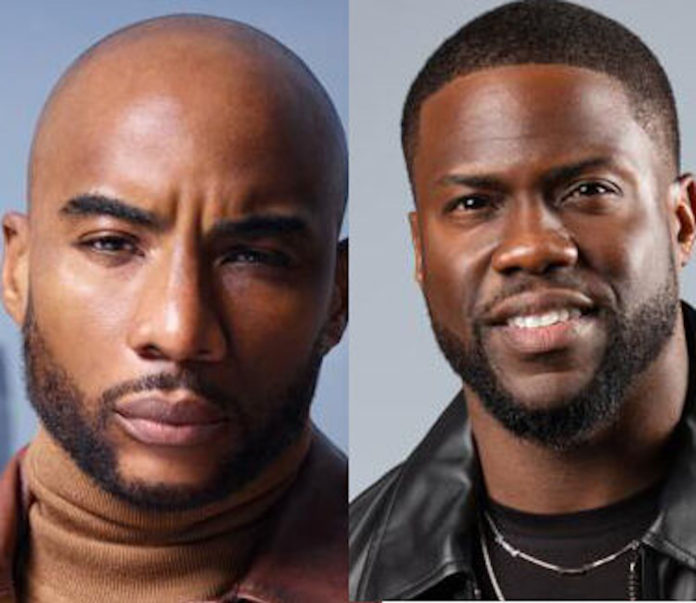 Kevin Hart and Charlamagne tha God are making a big move that can change the media game. Forbes revealed that the media titans are partnering up with Audible for the purpose of bringing Black voices to the forefront of the cultural conversation.

The duo signed a multi-year deal to display Black actors, actresses, writers, singers, and storytellers to create audio projects across a number of different genres. Hart and Charlamagne will have a first hand role in producing all of the content under the banners of their respective entertainment companies: Hartbeat Productions and CTHAGOD World Productions.

Hart said that the overall goal is to “give people of color a better start. We’ve been starting at the bottom for quite some time and we’re just saying, ‘Let’s try to even out the playing field with a fair start out the gate.’”

“Kevin and I are two Black men from two different spaces. Same culture, but two different spaces,” Charlamagne said. “He’s comedy and I’m in the audio business and just the fact that both of us are coming together and forming this company, this vertical, this platform together, I think that says a lot. One thing that we have to continue to do as Black people is to move with unity and group operation.”

Both Hart and Charlamagne have established ties by working with the company in the past. They have published several audiobooks and Audible Originals like I Can’t Make This Up, The Decision, Black Privilege, and Shook One. “Audiences everywhere are eager to hear more from them — to laugh with them, to learn from them,” Rachel Ghiazza, Audible’s EVP, Head of U.S. Content, said in a statement. “Charlamagne’s direct, no-nonsense perspective and Kevin’s hustle, humor, and authenticity are a winning combination; Audible is incredibly excited to join forces with these masterminds to create groundbreaking new originals.”

According to Charlamagne, this idea began to brew more than a year ago during a brainstorming session in a New York hotel room. “We were chopping up ideas, especially on how to get new scripted content out there and get new voices heard from creatives, who may not have necessarily gotten a look into the television or film industry,” he recalled. “It was just like, ‘Why not the audio play?’ Getting back to when people used to gather around a radio and listen to Orson Welles’ War of the Worlds or, in more recent times, the [Serial podcast] and things like that. It was literally just that organic,” Charlamagne continued.

The ideas continued to develop over the year due to them both being “Very strategic.” The content promised “that it’s going to be very Black” and will explore topical issues through the realms of science fiction, fantasy, and horror.