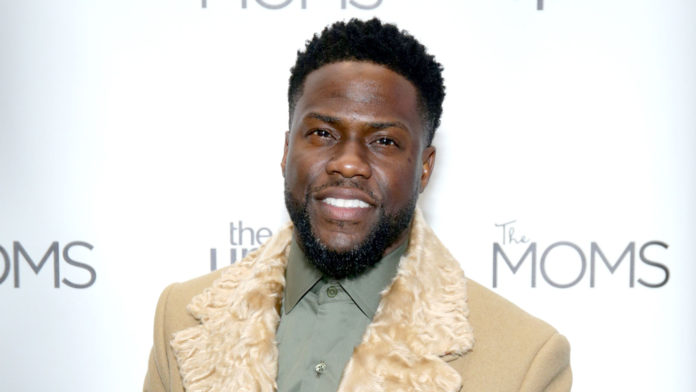 This comedian has faced a lot of troubles through out the last few years, and he is now addressing them in a way the world could possibly understand. On Decemeber 27, Comedian Kevin Hart released his 6 part documentary series to Netflix named, Kevin Hart: Don’t F** This Up. The series follows different points in Hart’s life as he faces different scandals throughout the year. From discussing how he ending up not hosting the Oscar’s, receiving backlash for some old homophobic tweets, and his wife finding out that he has cheated on her. This documentary follows Hart’s thoughts as he faces all of these problems.

“I want you to understand that there is a lot that you don’t know” Hart expressed in the Documentary’s trailer.

The series goes to follow the comedian during his daily tactics, giving you a more in depth look at his background, where he comes from, as well as showing the highs and lows of his career so far.

“You can think you got it all together, then there is something stupid that can happen that can take it all away like that.”

The documentary does not include the actor’s recent car accident and his road to recovery, because the crash happened after the series was done shooting. The documentary ends with Hart gifting cars to his team as he anticipates on a great future.

The Netflix special is now streaming and you can check out the full trailer below!