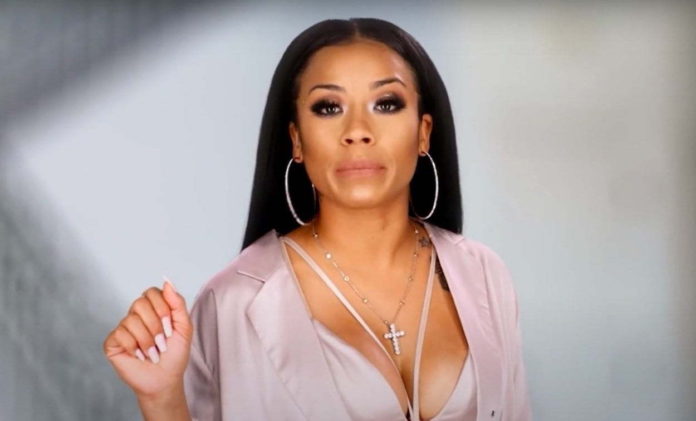 Whether we’re going out with the girls or getting over a break up, legendary R&B artist Keyshia Cole had you covered. Recently Cole revealed that she’s possibly retiring from her career in music.

According to BET, In 2005, her breakthrough single “Love” charted in the top 20 of the Billboard Hot 100 and by 2006, her hit BET television series, Keyshia Cole: The Way It Is, helped make her a household name.

Now recently, after dropping her single “I Don’t Want to Be in Love” Keyshia reveals in a tweet on Wednesday (March 17) that she is retiring her music career.

When fans began to bombard her with questions and demanding answers she simply responded. “My children.” She also added, “I’m not lying …Y’all always think I’m being hacked.”

Keyshia also assures fans that she will be dropping her eighth studio album, and that she will still tour and perform hits in the future.

That part!! I’m not gonna stop performing! Naw! Just the releasing music side of things. https://t.co/dW2rpoaVIY