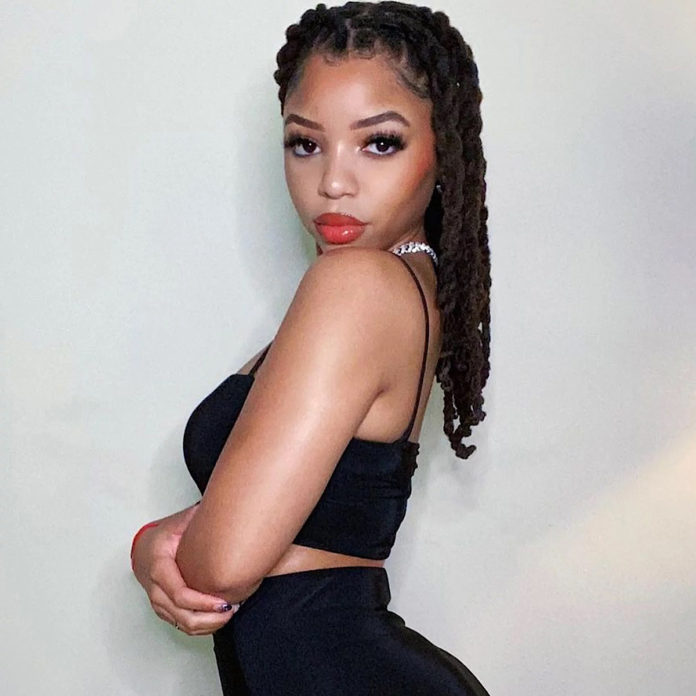 The 63rd Annual Grammy Awards brought us a night full of big stars and even bigger wins. The social distance style ceremony was held at the Los Angeles Convention Center on March 14, 2021 and hosted by comedian Trevor Noah. Although we are very proud of the winners including Billie Eilish, Taylor Swift, Beyoncé, Megan thee Stallion, Dua Lipa, John Legend, and so many more, it was a sad night for others as well.

Musical sisters, ChloexHalle, were nominated for two categories under best progressive R&B album, Ungodly Hour, and best traditional R&B performance, for “Wonder What She Thinks of Me”. The sisters arrived virtually miles away from each other as Halle is in London filming “The Little Mermaid,” and dressed to impress in a pair of Louis Vuitton dresses embellished with a zebra-pattern motif achieved via hand-beading.

As the ladies anxiously waited for their names to be called in a celebratory manner, it unfortunately would never come to reality. The ladies did not win a Grammy that night and Chloe gave us the truth about how she was feeling in that moment during her IG live. “I’m gonna be honest, I was sad for like 10 minutes. Like I still had to take pictures after and I didn’t feel like taking pictures or anything.”

A lot of fans felt their pain as they all agreed that the girls were snubbed out of a well deserved Grammy. Based on the comments on the IG Live, you can see that viewers had a few choice words for the award show. Instead of joining in the negativity, Chloe amazed us with her class once again by flipping the narrative. “But then I said, you know what? This is a blessing,” she continued. “I was like this happened for a reason. God had this happen for a reason because it really just lit a fire under my a**.”

Chloe is a source of positive energy and motivation for her sister. She exclaimed, “We’re gonna get those Grammys!” Chloe was able to share another powerful message in the process. “You don’t need awards for validation. You don’t, but I’m coming. That’s on period.” A inspirational message for many people who probably needed that to keep going.

We can expect to see these women to morph into something bigger and better in the next coming years. They will soon follow in the foot steps of their mentor, Beyoncé, and have more Grammys than that can count. Watch the full IG Live below: 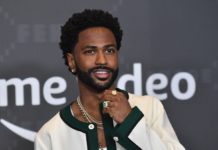 Big Sean Explains How He Overcomes His Mental Health 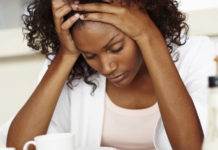 Stressed About the 2020 Election? Here’s the Best Ways to Cope With Your Anxiety 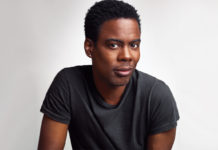 The Reset Button: Chris Rock Shows That It’s Never Too Late To Start Over 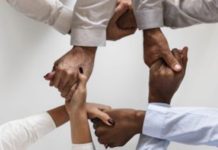 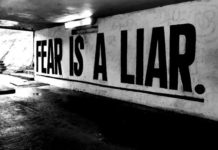 What Do You Need to Do to Overcome Your Fears?