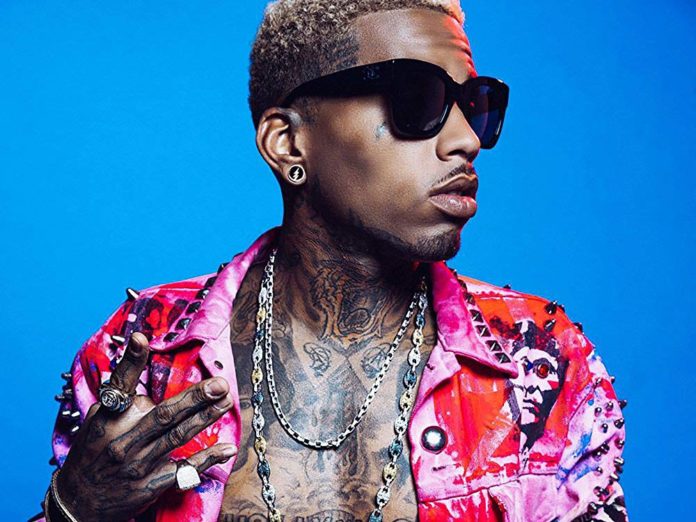 It comes to yet no surprise, another A-list celebrities’ home being burglarized in L.A but this time it happens to be Kid Ink’s home. 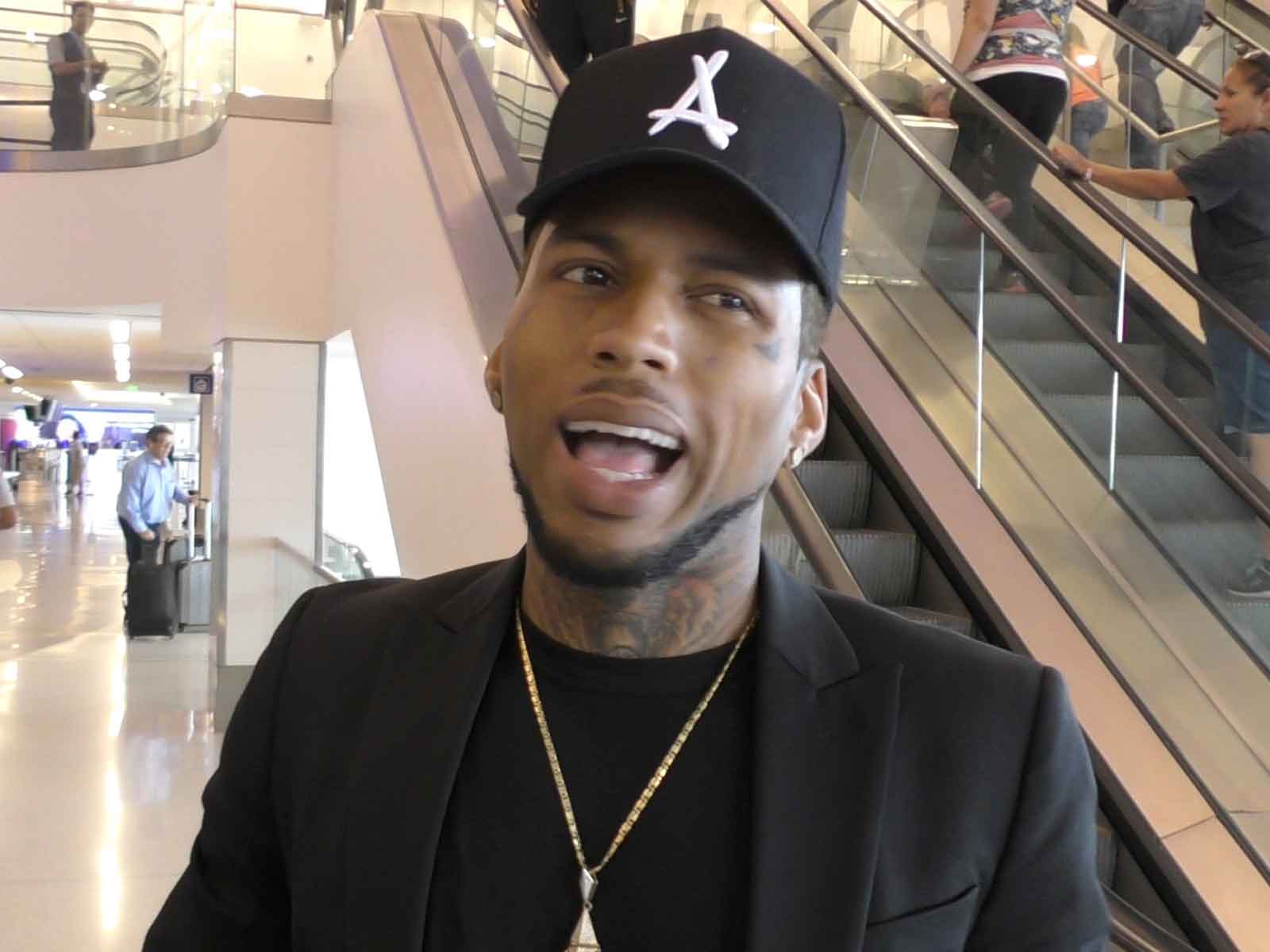 According to TMZ sources “some of the stuff that was jacked included purses and assortment of jewelry he had lying around”. Rather fairly easy it was said that the thief’s broke into Ink’s property through his unlocked back door. Again, we question is this a inside job? Within the last year there have been many high-profile celebrities’ burglaries in Los Angeles, California from celebrities such as Rihanna, Souja boy, Chief Keef just to name a few. We’re glad no one was home and harmed, wish the best for Kid Ink and his family.

According to TMZ when Ink arrived at his L.A. home last Thursday evening he notice a very rather oddly plethora amount of luggage in his backyard. Knowingly he didn’t do it, upon investigation it was discovered that Ink’s property was broken into with over $200,000 worth of items missing.

Could it be aninside job?