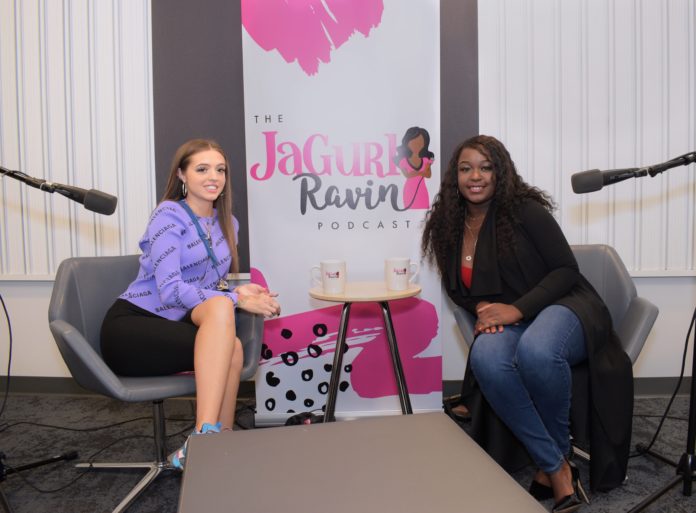 During our exclusive live podcast interview on The JaGurl Ravin Podcast with Woah Vicky, we got the juicy details on whether the beef between her and Bad Bhabie had been squashed or not.

The beef happened back in 2018 when the internet beef got physical and Woah Vicky and Bad Bhabie got into an altercation about racial slurs that were made to describe one of Bhadie’s friends at a birthday party.

According to Woah Vicky the beef has officially been squashed, on her end. “ I squashed it, I don’t know about her, but ion have beef with nobody. With the beef simmering down between the two within the last few years, Vicky surprisingly forgot what they were beefing about and stated “I don’t remember and its over with.

The topic of  discussion then shifted into the late great passing of Nipsey Hustle and life being short. Vicki Stated, “That’s why I said ion have beef with nobody, because you never want to be on bad terms with nobody, you never know when somebody last day could be”.

To check out our exclusive interview with Woah Vicky you can listen here by clicking the link below.