Home Music King Combs Links with Kai Cash and 03 Greedo for “THE WEST... 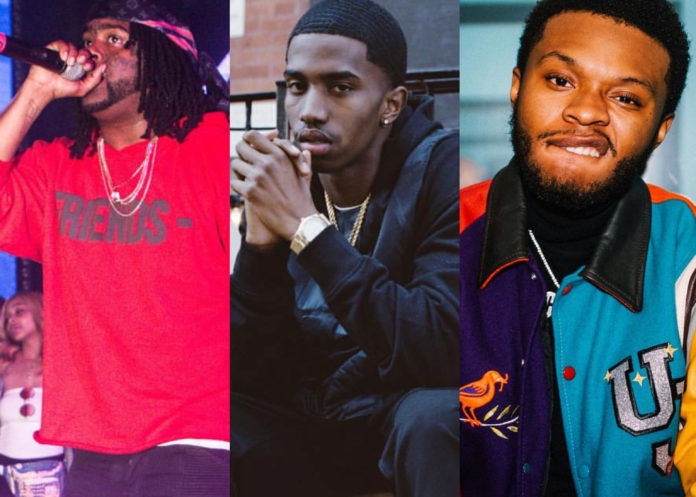 On Tuesday, King Combs announced the release of his feature on the Kai Ca$h record “THE WEST (FREE GREEDO)”, which also includes L.A. rapper 03 Greedo. The trio each dropped a verse mentioning the usual hip-hop sentiments of stealing someone’s woman and the life of luxury, over an Arya Beats production. The record, while receiving praises especially for the Combs protégée, stands as a opportunity for 03 Greedo to still practice his art while serving a 20 year sentence.

Greedo’s first line, “I took a deal just to beat that indictment,” suggests that the God Level artist simply chose the best option he saw feasible, when he facing his drug and possession of firearms charges. The 31-year-old plead guilty in 2018 and began his sentence April of that year. He then promised to continue growing his legacy while incarcerated by releasing more music. This latest record, which can be found on all major platforms, adds to his roster.